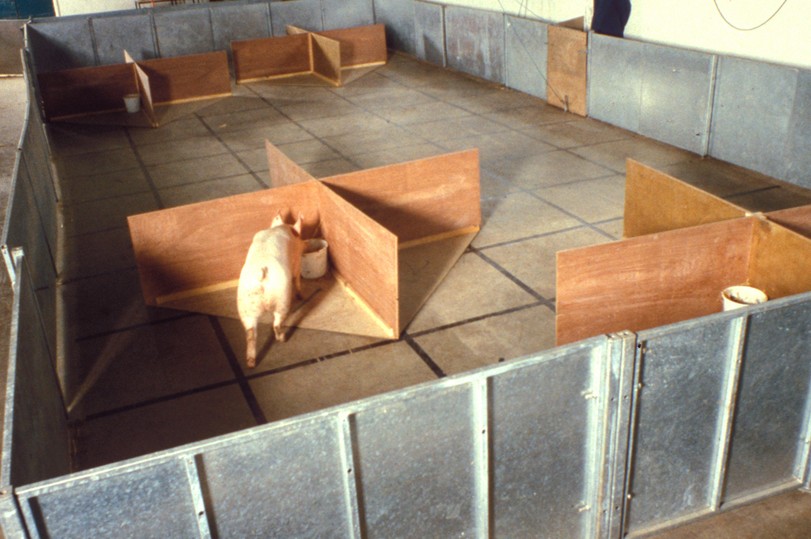 We’ve all heard a little bit about how intelligent pigs are, or even how social they are or how they’re actually among the cleanest of mammals. But recently The Farm Sanctuary released a comprehensive, fascinating and rich portrait of pigs based on Marino and Colvin’s 2015 peer reviewed article Thinking pigs (1). The report has a multiplicity of information about pigs, and here we will highlight some of the more peculiar and staggering facts.

Pigs have complex memories, and show sophisticated cognitive capacities in prioritising important memories. In food searching tasks pigs have demonstrated that they can remember and prefer locations where they found more food in the past. These tests also show that pigs are able to judge different amounts effectively.

Pigs have shown that they can recognise gestures and words to communicate objects such as a frisbee, a ball and a dumbbell, as well as understanding actions like sit, fetch and jump. In one study, were able to thread together complex instructions such as “jump over the frisbee”.

Play is seriously important to pigs, so much so that lack of play – as is the case in confined, barren habitats like factory farms – can lead to abnormal behaviour, such as biting each others’ tails off and chewing on the steel bars that cage them.

Pigs are social and show high cognitive social functioning in being able to tell apart familiar individuals and strangers (both pigs and humans), and family and non-kin, and are able to tell the difference in pig voices. They can even tell the difference between humans wearing the same clothes, based on their facial characteristics, shape and size and personality. Significantly, in factory farms, where harsh treatment is often experienced, pigs begin not to discriminate between handlers, suggesting they learn not to attach to newcomers due to a history of abuse.

In one particular test, pigs began to associate the music of Bach with receiving food and the sound of a military march with social isolation. As a result, the pigs then exhibited happy behaviour (playful, wagging tails) on hearing Bach and stress on hearing the military march (alert, ears back, weeing and pooing), regardless of what action followed.  These feelings were also contagious to other pigs, who replicated the behaviour of their fellow pig despite not having experienced the associations of food or social isolation. In other words, pigs pick up on each others’ emotions and respond vicariously (or they just really liked Bach, and really didn’t like the military march).

Wow, just wow. Pigs are charismatic, intelligent, social and emotional beings. Their cognitive capacities suggest the same level of sophistication as cats and dogs, if not more. Actually, they sound not so different from us. Surely more reason not to subject them to the soul crushing conditions of the factory farm. More and more it feels inexcusable to keep these highly intelligent beings packed into small cages, with barely any room to move, often in their own faeces. Whilst we continue to eat them, let’s choose high welfare, and ensure that they live before they die. 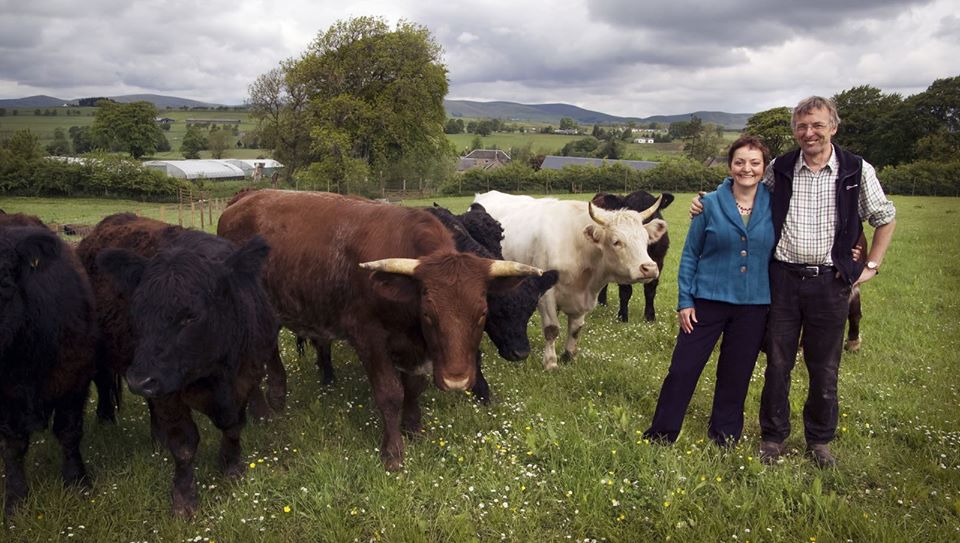 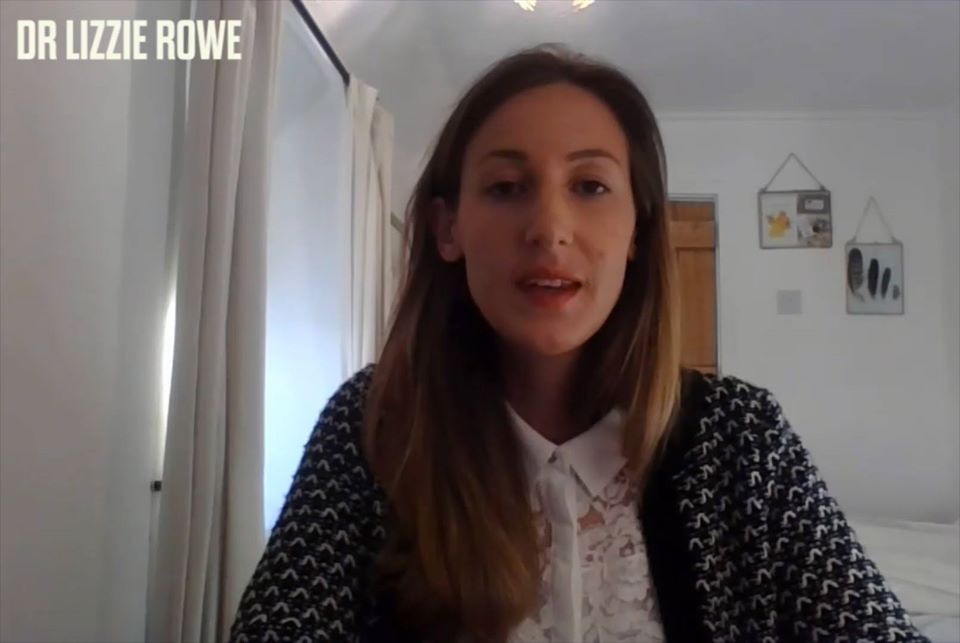 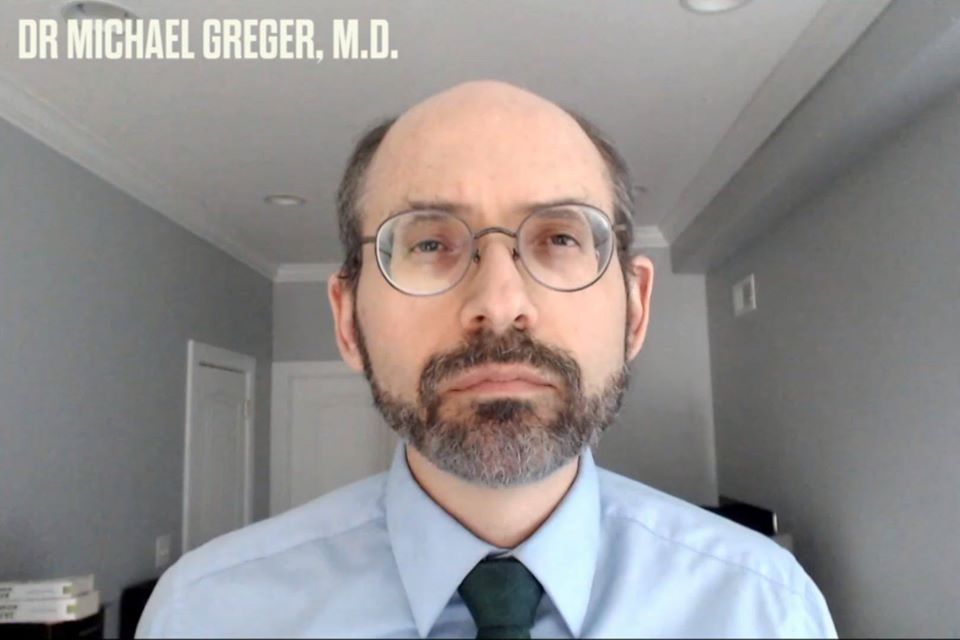 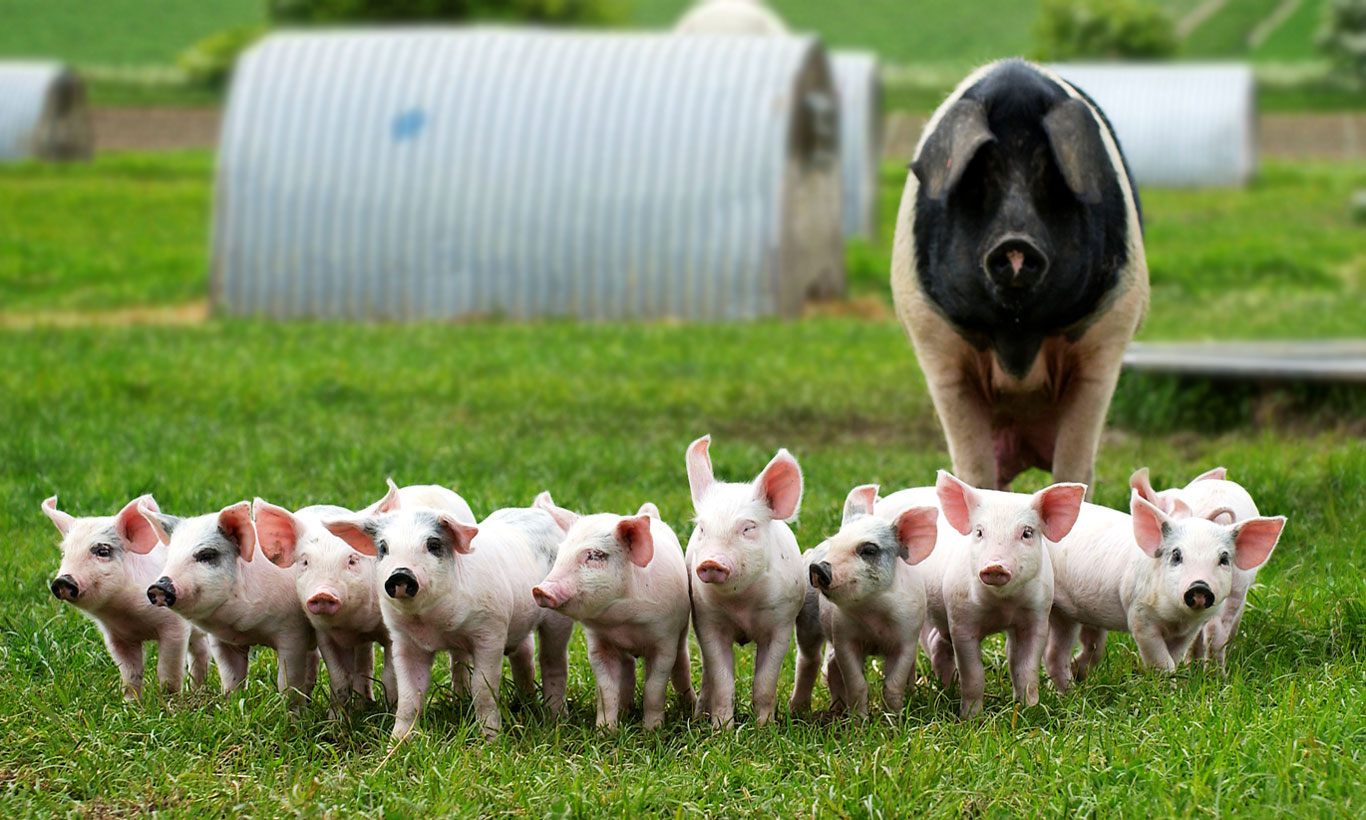 John Mettrick is a small scale Peak District abattoir owner, who slaughters, processes and delivers all his meat in-house. He… Read More