Something we can all agree on? • Farms Not Factories 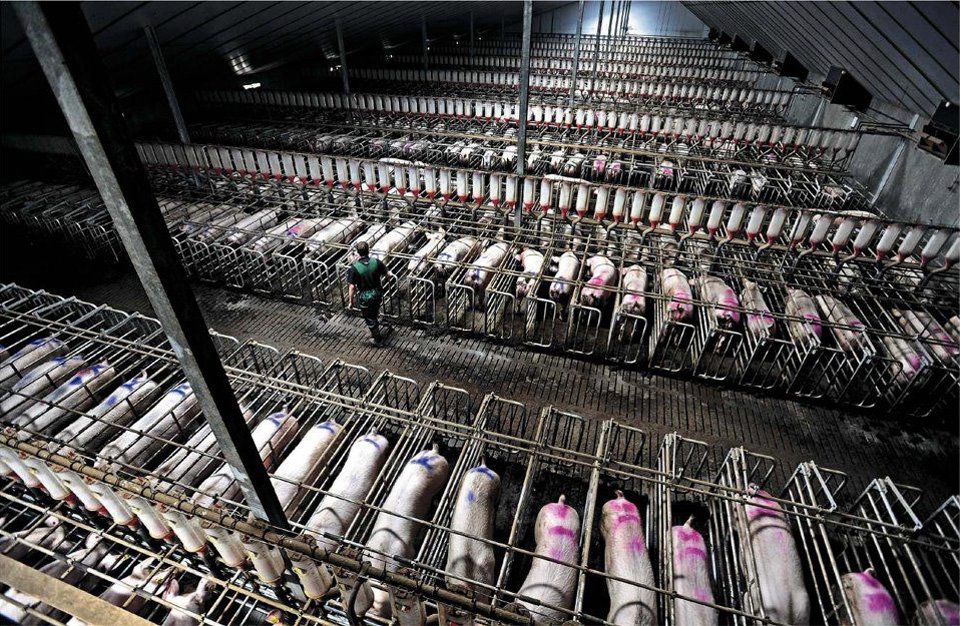 At Farms Not Factories we often get a lot of flak, particularly from vegans, for advocating the consumption of meat – whether high welfare or not – in any capacity. As a motley crew of meat eaters, vegetarians and vegans, this strikes us as a bit of a shame. Something we all have in a common is a conviction that the mass production of inhumanely reared, intelligent mammals is wrong.

Another thing we all have in common is the understanding that societal change is slow, and that shouting at the top of your voice from the other field at others to come and join you (often with an undertone of moral self-righteousness) is not always the best way to speed it up. Personally, as a vegetarian, I am very aware that an all-or-nothing approach rarely works. Humans are complicated…. we are typically reluctant to change our lifestyle, particularly when someone else is telling you to!

Also, whilst I believe that not eating meat is a far more rational choice for animals, humans, and planet alike, I am not sure I agree with telling everyone to stop eating meat full stop. It obviously means a whole lot more to some people than it means to me, and that may be something I have to respect. The cultural significance of eating meat is something I can appreciate, and whilst it is not for me, I do understand that eating meat on special occasions means a lot to some people. An animal’s life is sacred, and only consuming meat when the consumer thinks that that situation warrants it is something I cannot condemn.

Otherwise meat consumption is very often so rigorously embedded in lifestyles that rooting it out is near impossible. What we put in our mouths cannot be overrated as a fundamental part of our life. It is not something that changes overnight, so can I really have disdain for someone who has been raised eating meat regularly, and really knows no alternative diet? Or equally, can I have disdain for someone who strongly believes that they could not survive on an alternative diet, whether or not that belief is accurate?

These are all considerations that have to be worked into our approach. I know that telling people to stop eating meat rarely works, no-matter the amount of grisly images or jaw-dropping facts. So, whilst meat consumption is a part of our lives, surely reducing consumption, whilst improving the life of the animals that we slaughter, is something everyone can agree on. Everyone plays their part…. vegetarians and vegans are working well to reduce our meat and dairy consumption. In the meantime, which I think is a time that will require all of our patience, Farms Not Factories are working towards improving the life of these intelligent beings, and adding a bit of compassion into a food system that we often take for granted.