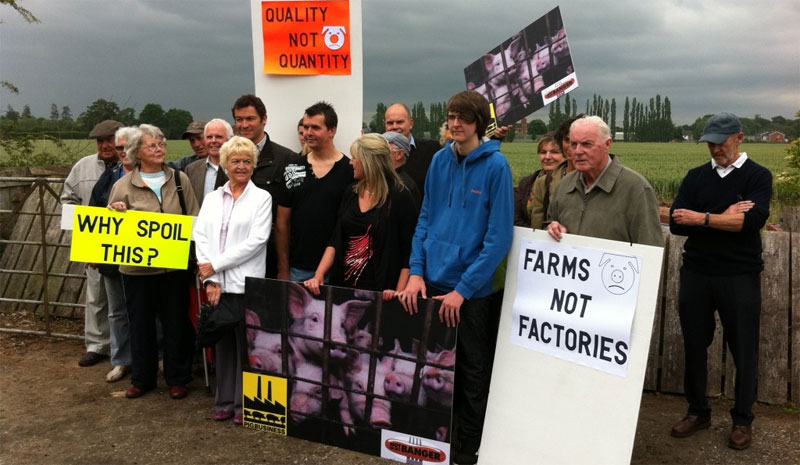 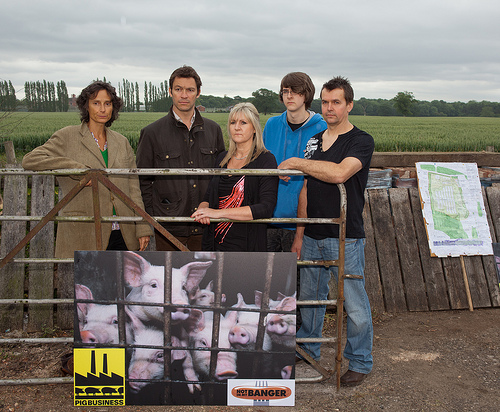 In what is expected to be a significant development in the long-running battle between Midland Pig Producers (MPP) and local Foston Community Forum campaigners over a proposed 25,000 unit intensive pig facility in Foston, the Ministry of Justice has written to Derbyshire County Council to oppose granting planning permission.

The Ministry cited ‘operational traffic, odour, noise, impact on the listed Foston Hall [and] operational implications for emergency procedures’ amongst other issues as reasons for concern, noting that:

“The Secretary of State is responsible for the safe operation of prison property, as well as those who are accommodated in or are users of its property.”

The Ministry of Justice had previously refused to take a position regarding the proposal, despite HMP Foston being situated adjacent to the proposed site, while it conducted a national female prison estate review.

As part of the plans developed from the review, HMP Foston will be expanded and refurbished to accommodate the planned closure of female prisons in Yorkshire and Kent. This will include the establishment of a specialist unit for particularly vulnerable women, due to open imminently. The majority of the investment will come from health services, as the facility is repurposed as a ‘resettlement’ prison.

A source close to the prison was pessimistic about the prospects for MPP (owned by the Leavesley Group) and the pig farm proposal, saying,

“The planned size of this farm in such close proximity to a large community of often very vulnerable women with complex health issues cannot now in any way be ignored. I do not see how the Derbyshire County Council can fail to recognise the feelings of the Ministry of Justice, local residents and campaigners in their final decision.”

“We are incredibly pleased that the Ministry of Justice has taken on board the concerns we have been raising for four years now. A facility of this size and nature is an industrial site. We have no reason to believe it will not release harmful emissions and create an environment for prisoners, prison staff and local residents conducive to stress and stress-related disorders.

Clearly it is not appropriate for it be located within 100m of anyone – but particularly not vulnerable female prisoners, who would be unable to move away. Derbyshire County Council must recognise what we all know to be unacceptable and deny planning permission.”

Foston Community Forum has been campaigning against the proposed pig farm on the basis of health fears, traffic volume, odour, degraded quality of life and the undermining of smaller scale farms regionally and nationally. Over 30,000 people have signed a national petition against the plans, opposing the application on environmental, public health and animal welfare grounds. 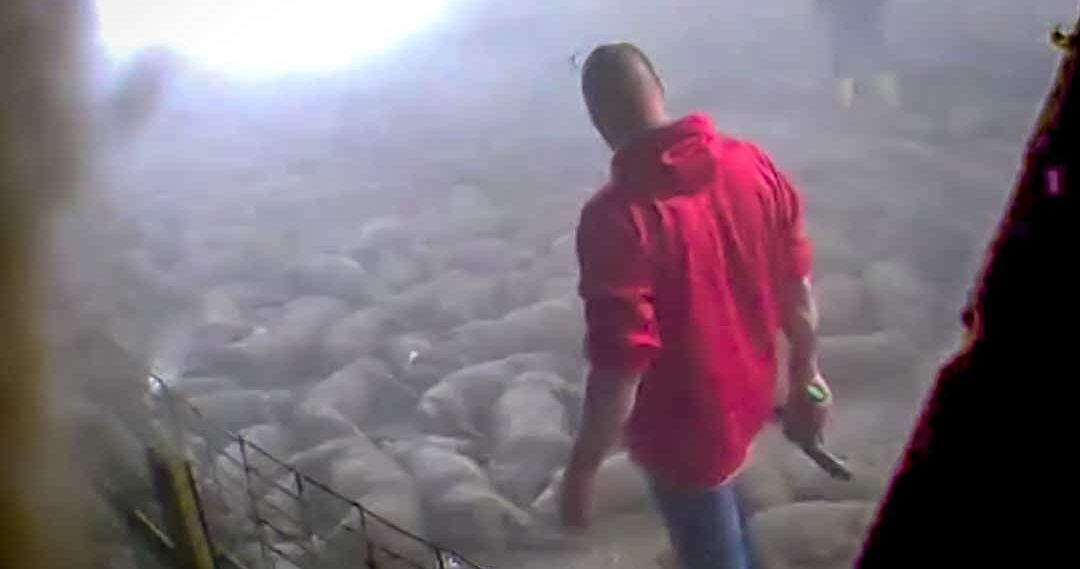