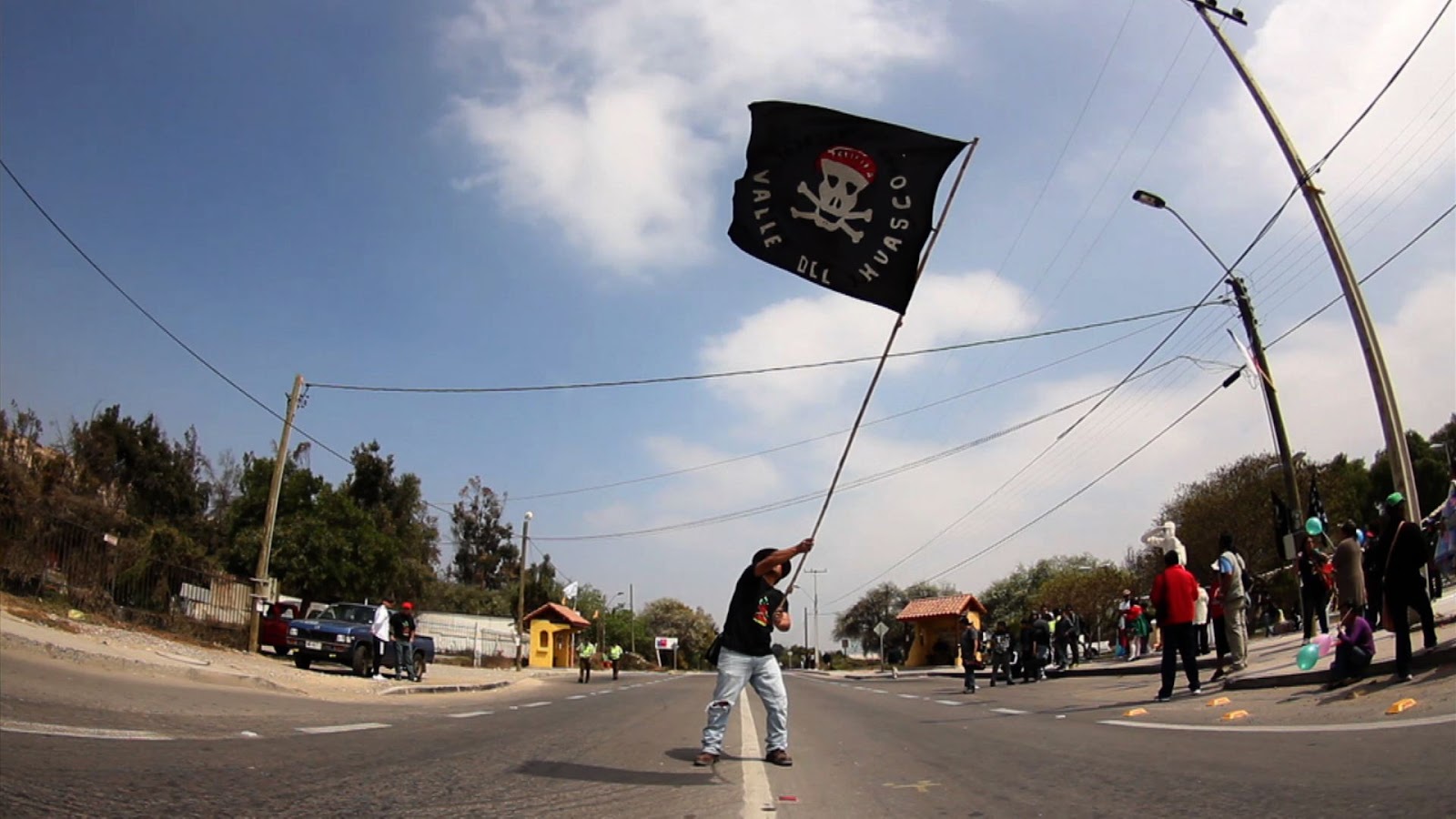 Last week, our film Pig Business in Chile won the Best Author’s Approach Award at the International TV Festival in Bar, Montenegro. The Festival celebrates television and documentaries “as a medium through which to build roads of cooperation and understanding”.

Pig Business in Chile documents the struggle of the residents of Freirina, a commune and town in Huasco Valley, Chile, as they take on giant food conglomerate Agrosuper – and win. You can watch the film and read the full story here.

Since the local residents’ success, documented by Farms Not Factories in December 2012, Assembly Freirina (the social and environmental movement of the Huasco Valley) has continued to defend its territory and fight for the right to uncontaminated water, clean air and a vibrant local economy. In the last two years, local residents have also made a stand against Barrick Gold’s Pascua Lama and Goldcorp’s El Morro mining projects and Endesa’s power plant project, which all have serious environmental and social consequences, outlined in Assembly Freirina’s blog. 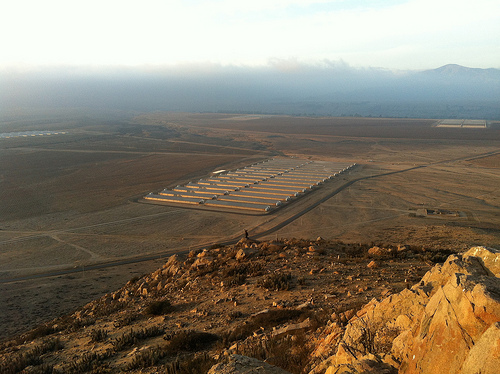 Despite residents’ protests having gained international coverage, the projects have still been pushed through by the Chilean government. As a result, Assembly Freirina has also opposed the government’s complicity in these projects, and its inability and unwillingness to address local communities’ concerns when at odds with the interests of multinational corporations.

Additionally, a recent survey is now undermining residents’ original success in the fight against Agrosuper. The survey, conducted by the University of Atacama, claims that 74% of local people would want Agrosuper to return to the area if it addresses environmental problems. Assembly Freirina dismisses this figure, stating that the survey was commissioned by Agrosuper and is therefore biased. Indeed, Cesar Orellana, the Mayor of Freirina, stated that the survey “defends the interests of big business and not the community”.

But with the government working to protect corporate interests over those of local residents, this survey marks a new era in the battle with Agrosuper. Farms Not Factories will continue to work in solidarity with the local residents of Freirina in their battle against factory pig farming. Watch this space for updates and any further campaign actions to be taken. 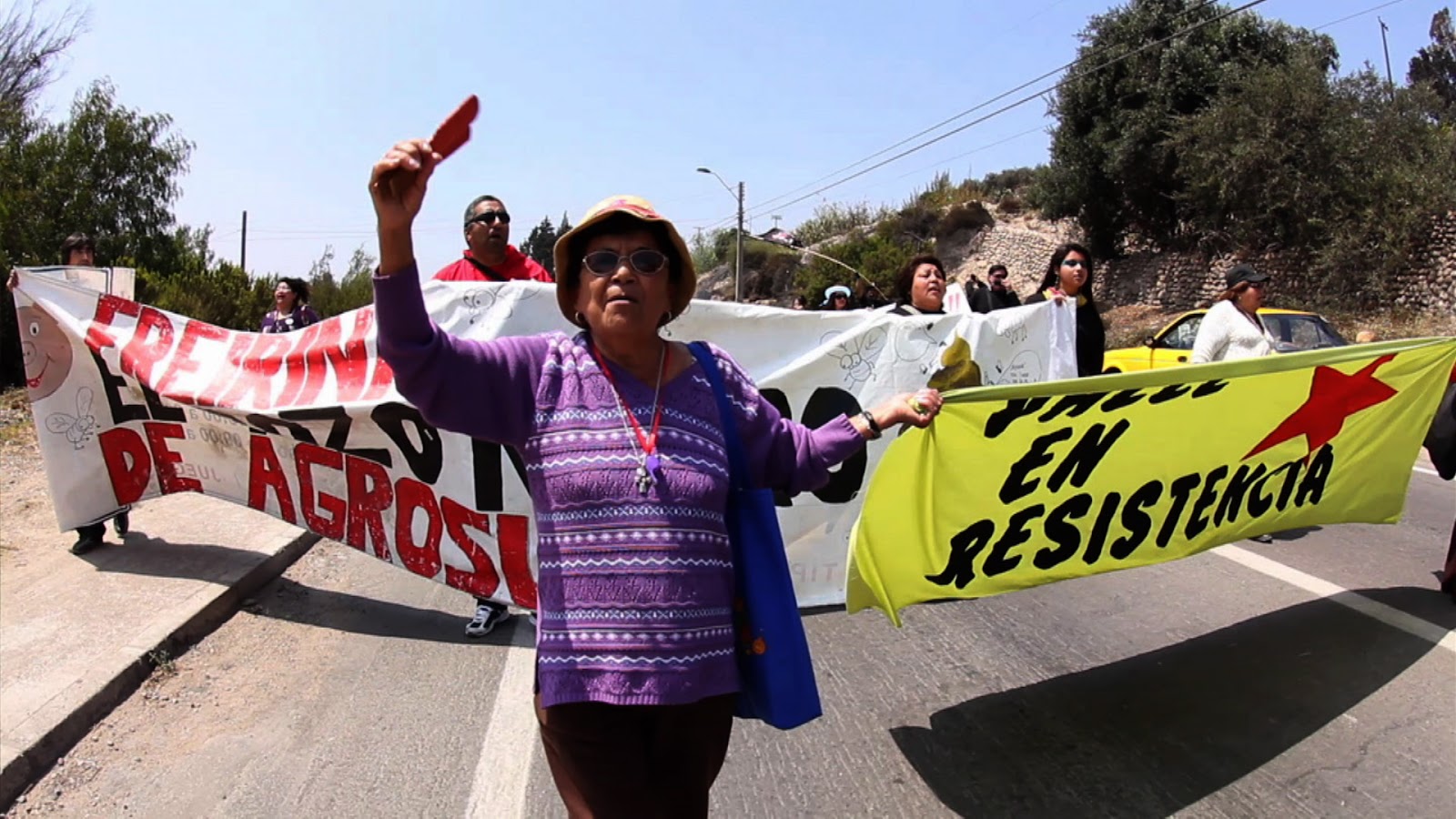 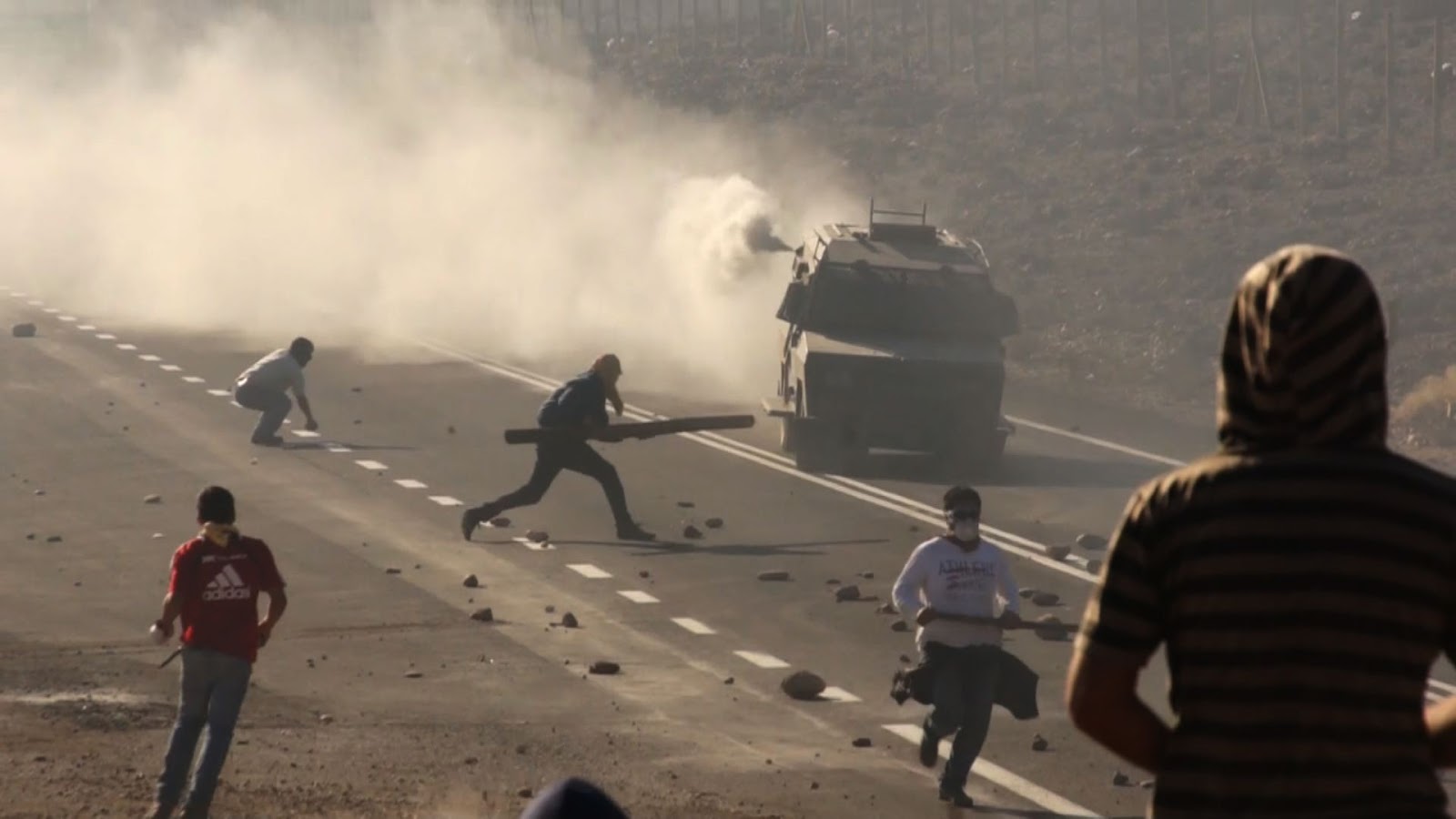