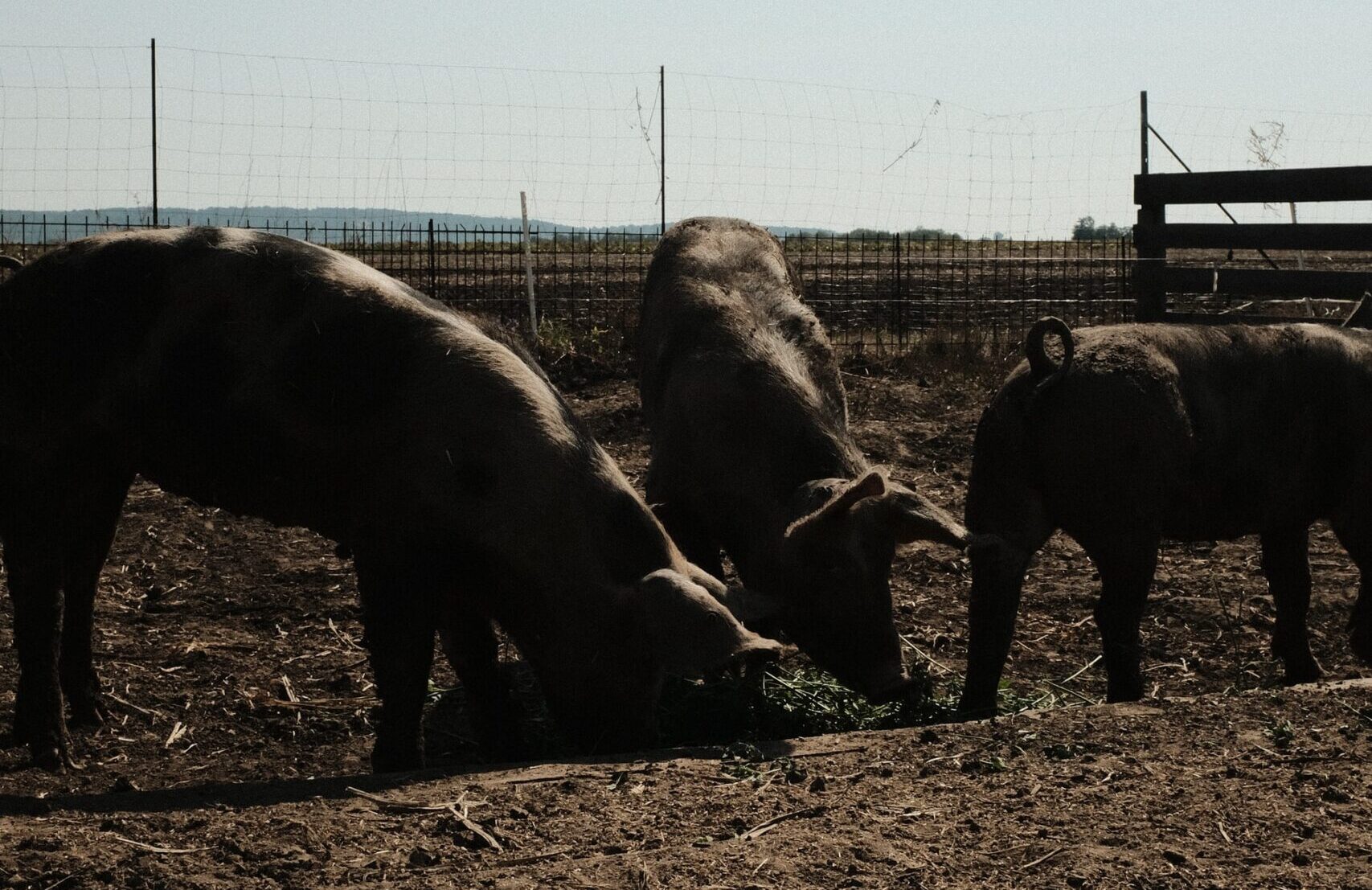 We are presently inundating you with information because COVID-19 has coincided with the new Agriculture Bill and we need you to call the alarm. To take a quote from our interviewee, Michael Greger; “In this new age of emerging diseases we now have billions of feathered and curly tail test tubes, for viruses to incubate and mutate within. Billion more spins at pandemic roulette. Maybe COVID-19 is the dry run we needed, the fire drill, to wake us up out of our complacency to reform the food system before it’s too late.”

We have interviewed several people from the scientific community who have spoken out about factory farming and the stress they inflict on animals and risk this poses to public health. 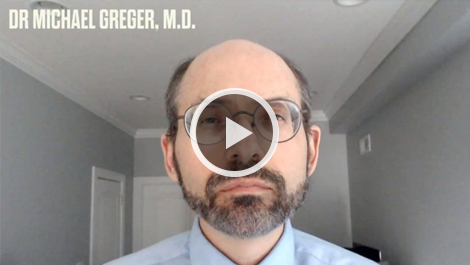 Dr Lizzie Rowe, senior researcher at the Sustainable Food Trust, and a research associate at the University of Bristol tells us how poor welfare and squalid conditions in factory farms causes stress & disease in animals that have the potential to unleash viruses to human populations. She strongly believes that high welfare farming should not be a luxury, it should be an imperative. 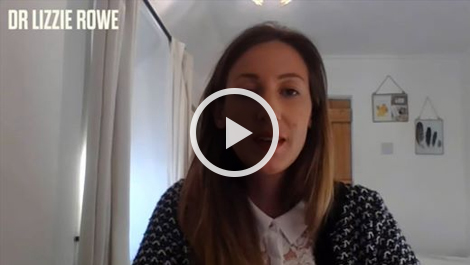 News of 3 coronavirus deaths linked to a meat packing plant in West Yorkshire is the first report of this catastrophe on English soil. It reminds us that giant meat plants are intrinsically volatile due to insufficient care of the largely immigrant workers, crammed together with inadequate PPE and poor assurance of pay if they want to stay home to self-isolate from the risk of COVID-19. In the US, due to the closure or slow down at giant meat plants, up to 10 million market hogs will be inhumanly euthanised between the weeks ending on 25 April and 19 September 2020, despite unprecedented demand at food banks. We should question the import of pork from this system, and the increasing industrialisation of our food system at home, in terms of both production, processing and retailing. A network of small scale farms, abattoirs,processing plants and markets is the most resilient way to feed the nation.

Therefore, we are bitterly disappointed with the news last week (13th May) that a majority of MP’s rejected amendments to the Agriculture Bill that would have enforced into law the protection of UK farmers from low welfare imports. To compete, UK farmers will have to join the downward spiral of ever lower animal welfare and worker health standards. The fascinating House of Commons debate shows the polarisation in both parties with short speeches from those MP’s that want to protect our farmers from cheap imports and those that chase damaging trade deals. Our hope lies in a majority in the House of Lords voting for the amendments. Look out for news next week of how to engage in this important bill as it moves through the House of Lords and then back for the 3rd reading in the House of Commons… In the meantime we can inform ourselves on the issue; let’s not drop the ball on this one, it could shape British farming for years to come.