A meat processing site owned by Asda in West Yorkshire became the third food plant in 48 hours to have closed in England and Wales after about 150 workers fell ill with COVID-19. The Kober plant, which supplies bacon to Asda supermarkets and employs more than 500 people, has closed until next week with a test-and-trace programme under way. .

Also the UK’s main supplier of supermarket chicken, 2 Sisters Food Group, said it was closing its Anglesey plant for 14 days after 58 people tested positive for coronavirus. The company, which employs 560 people at Llangefni, supplies supermarket brands like Tesco as well as fast food chain KFC. One worker said: “We are scared here, of course we are scared…”The Unite union said it was aware of suspected outbreaks at five other large food factory sites across the UK.

The cluster of new cases in food processing plants will raise concerns about a potential outbreak similar to those seen in France and the US. In the latter, as many as 25,000 meat and poultry workers are reported to have contracted COVID-19 with at least 91 deaths.

Bev Clarkson, a national officer at Unite, said there were “major issues” with the health and safety of workers in the meat processing industry and urged employers to implement proper physical distancing and provide adequate protective equipment “to stop further spikes within the sector”.

Dr. Immo Norman Fiebrig from Germany, a licensed pharmacist and PhD in biochemistry explains his ‘Corona Triangle Hypothesis’ where mapping cases of COVID-19 in humans in the State of Santa Catarina in Brazil over maps of factory pig farms, reveals a strong overlap between high pig densities and high COVID-19 infection rate in humans in spite of relatively few people living there. Assuming pigs got infected by humans, did factory farm workers get re infected by diseased pigs before re-infecting their community? This hypothesis urgently needs research so we can be sure of the accuracy of the narrative that high outbreaks of COVID-19 near meat factories and packing plants, is only due to over crowded living accommodation of immigrant workers infecting one another. Transcription, Research Paper. 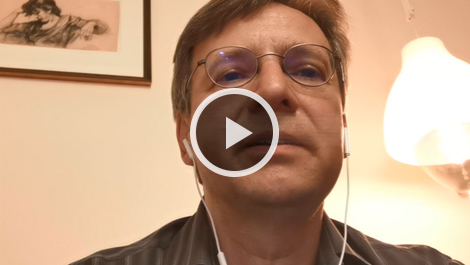 COVID-19 is not the only pandemic sweeping the globe. African Swine Fever, which has almost 100% mortality rate in pigs is now rife in Nigeria and has forced the slaughter of a million pigs. Farmers are going out of business and the virus shows no signs of stopping. In Europe the virus is moving further west, and this week has been detected in its most westerly point ever in Poland, edging ever closer to the German border.

To end on a positive note, we heard from Helen Dale & her husband from The Good Life Meat Company who slow grow their rare traditional British pig breeds. Helen explains how, during lock-down, more and more people questioned how meat has been produced which has built up their local contacts who are rejecting cheap, imported meat raised in cruel conditions that are illegal in the UK. She hopes this conversation will continue. As do we. 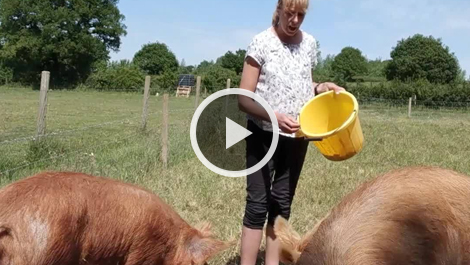 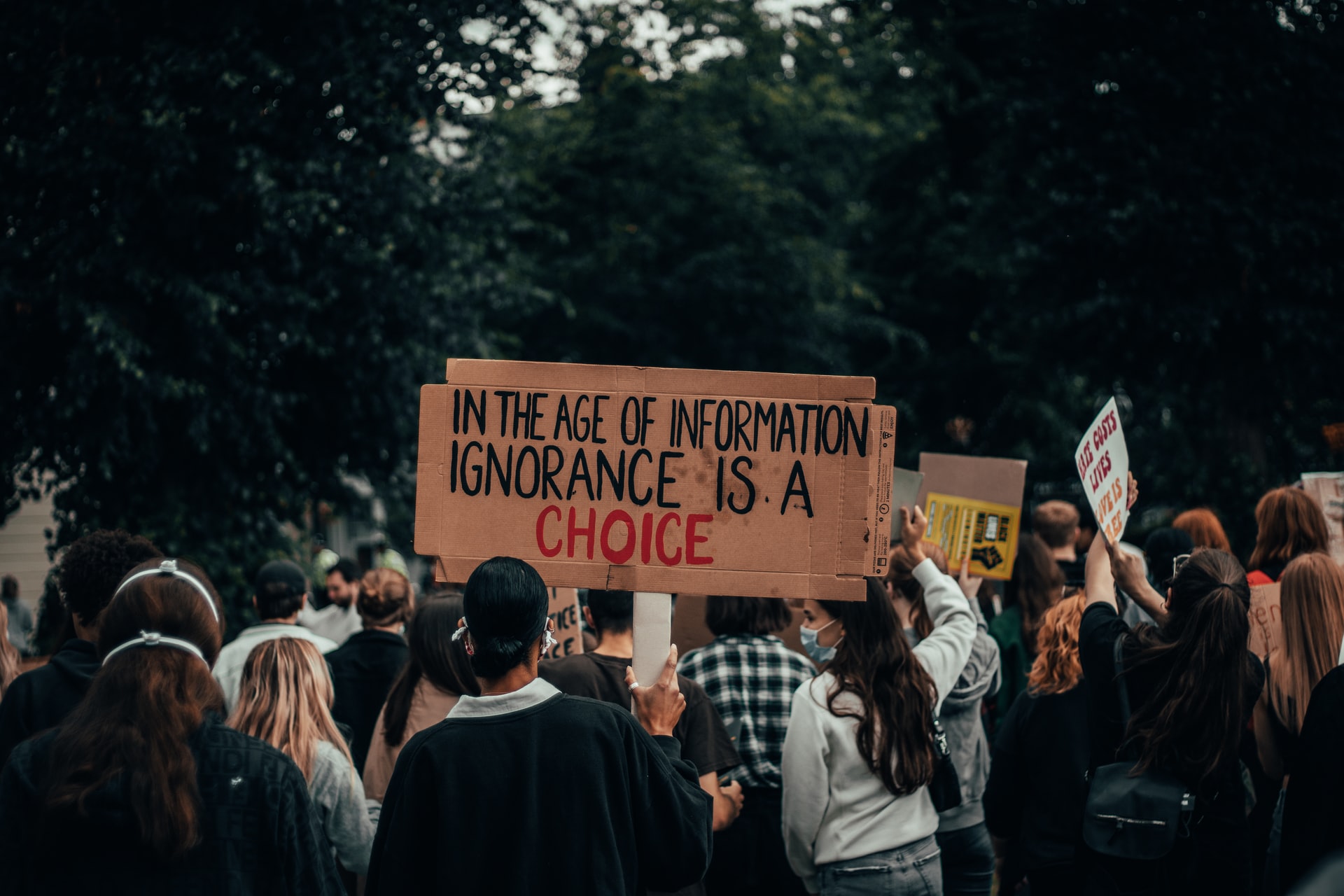 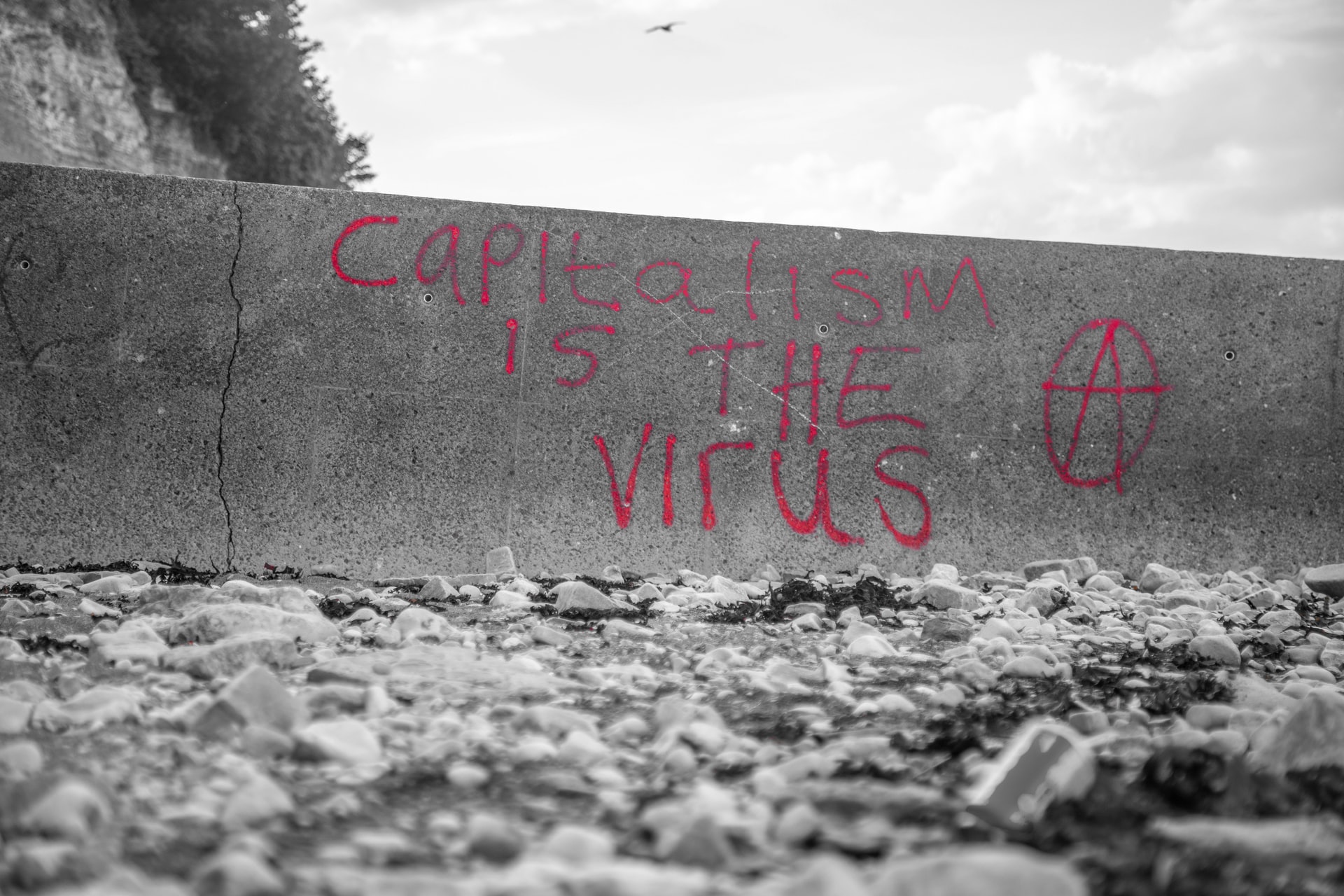 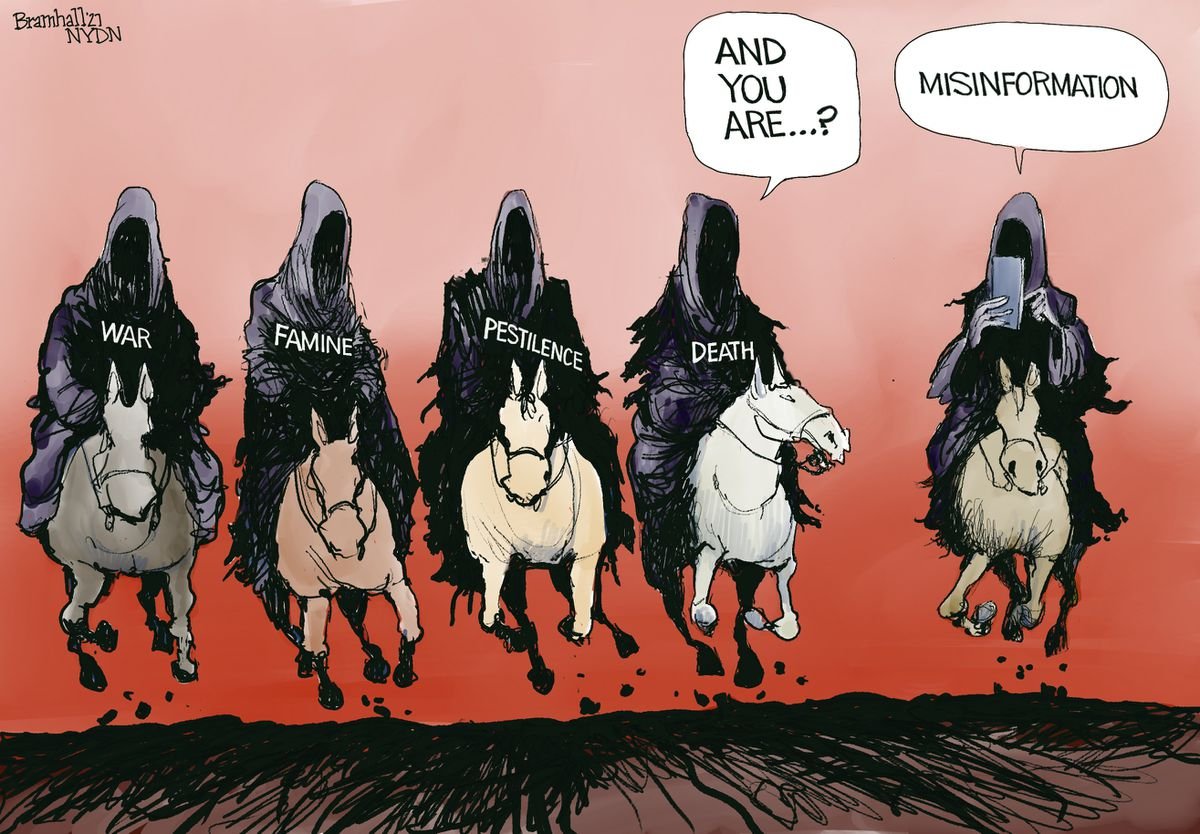 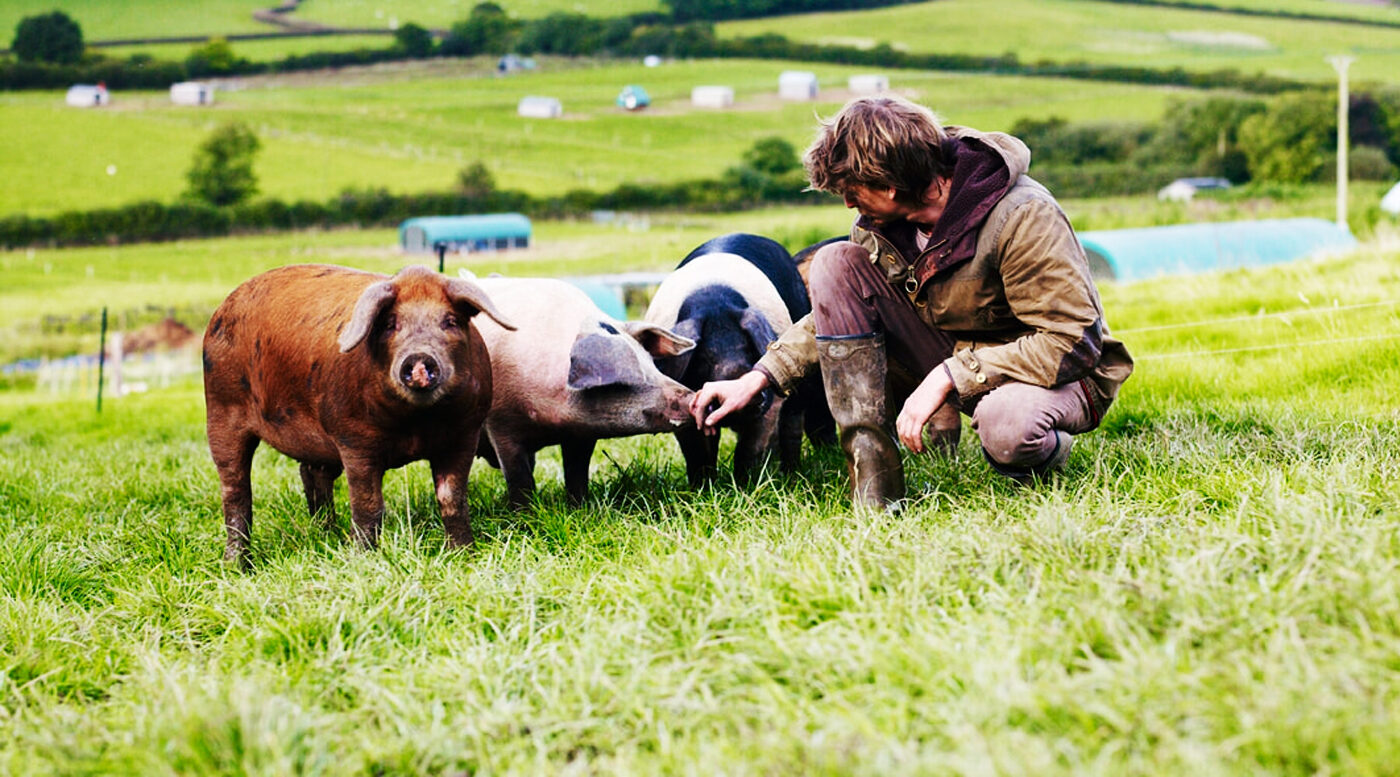