UK vs US Food Standards • Farms Not Factories 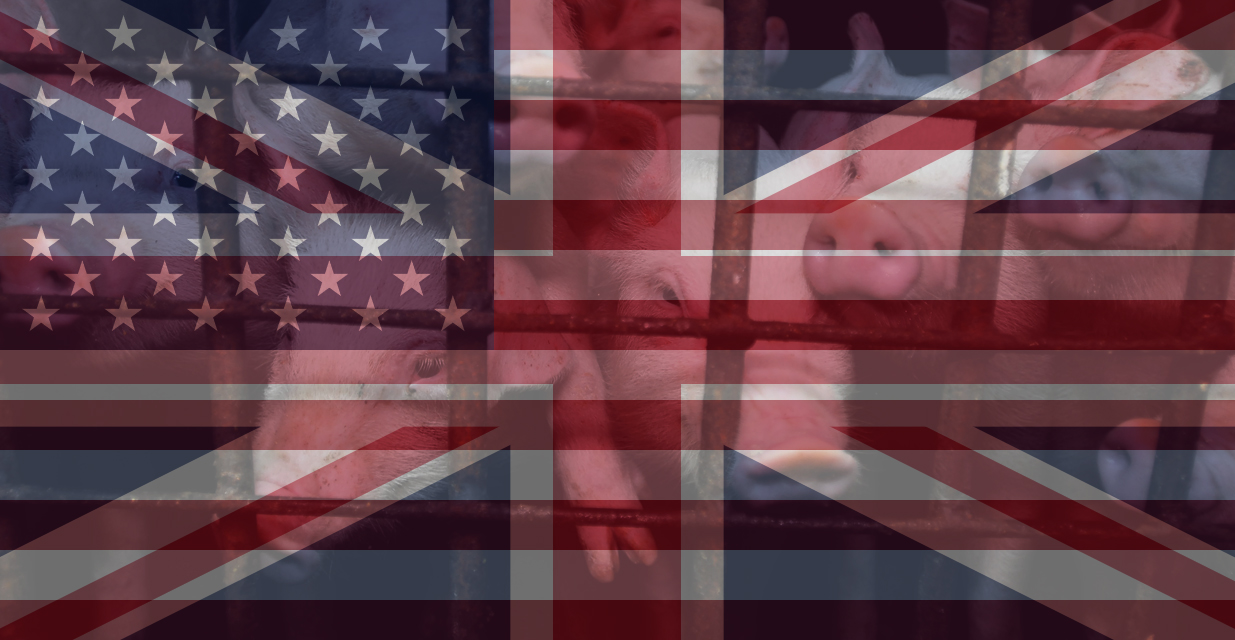 This week, many in the Lords backed Amendment 271 in yet another attempt to enshrine UK agriculture import standards into law to ensure that imports of agricultural produce and food are required to meet domestic standards. We also congratulate these Lords who see it as an opportunity to encourage any country that wants to trade with the UK, to ramp up their food standards. Globalists like Tim Smith, on the advisory Trade and Agriculture Commission, think such amendments are unnecessary as present UK food standard laws will suffice. In response, Lord Grantchester – former chairman of one of the UK’s largest milk and cheese businesses, so knows a thing or two about import/export standards and tabled the important amendment -states that he; “[doesn’t] believe that provisions contained within the European Union (Withdrawal) Act 2018 are sufficient to safeguard against future regulations, under the Specific Food Hygiene (Regulation (EC) No. 853/2004) (Amendment) (EU Exit) Regulations 2019 and others, which could dilute UK standards.“

As many substandard practices are presently banned in the UK on the grounds of risks to human health and not the health and welfare of the animal, it is questionable that food standards would be sufficient to safeguard British farmers against an import onslaught of poor animal welfare standards. As this debate blazes on between ‘protectionists’ and ‘free-traders’, below are some of the key disparities of pig production standards between the US and UK. 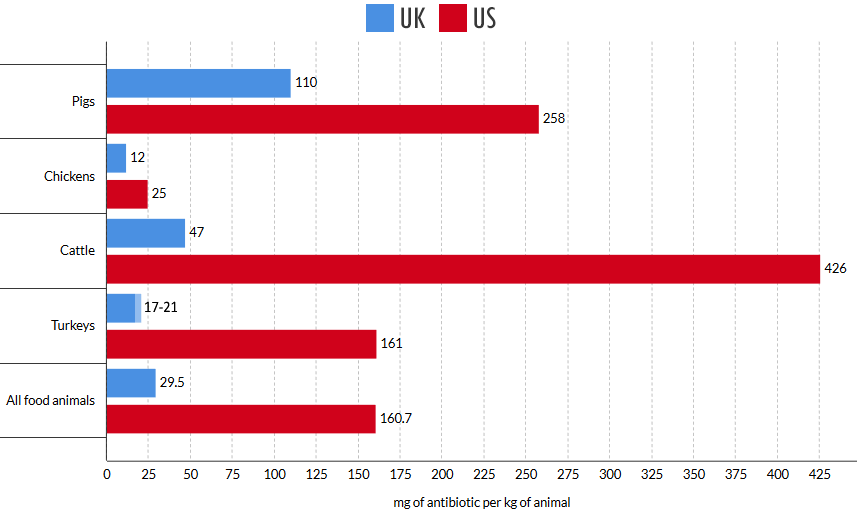 Source: Alliance to Save Our Antibiotics. (2020) USA Farm Antibiotic Use: A Threat to UK Standards?

Today’s globalised, industrial meat industry is out competing small scale farms and laying the blame of diseases like African Swine Flu (ASF) on backyard pig farms despite the fact that the vast majority of pigs that have died from the ASF pandemic were reared on factory farms. The primary vectors in the spread of the disease include meat processing plants, the movements of live pigs and animal feed supply chains controlled by large pig farming companies. Some Russian regions have started giving piglets to citizens free of charge in order to mitigate the negative impact of COVID-19 and lockdown on people’s access to protein. If there is growth of backyard pig populations, it will be against the trend of the last 20 years, in which the backyard pig population in Russia and across the world has steadily been declining.

Some good news in the world of divesting from Big Agriculture; JBS, an American company behind much of Amazon’s deforestation, has been dropped by one of Europe’s largest investment funds. Public opinion and pressure does make a difference.

In the latest of our videos championing local farmers and high welfare meat producers, we heard from Paul Grout who runs MEAT Butcher and Delicatessen, North London. Most of his pork comes from Plantation Pigs in West Sussex where the pigs are free to roam on the South Downs. To help tackle hour long cues from the increase in popularity of their local produce, they have set up a delivery and prepaid service that continues to thrive post lockdown. Long may this enthusiasm for the work of our precious skilled local small scale farmers, slaughter houses and processors continue.