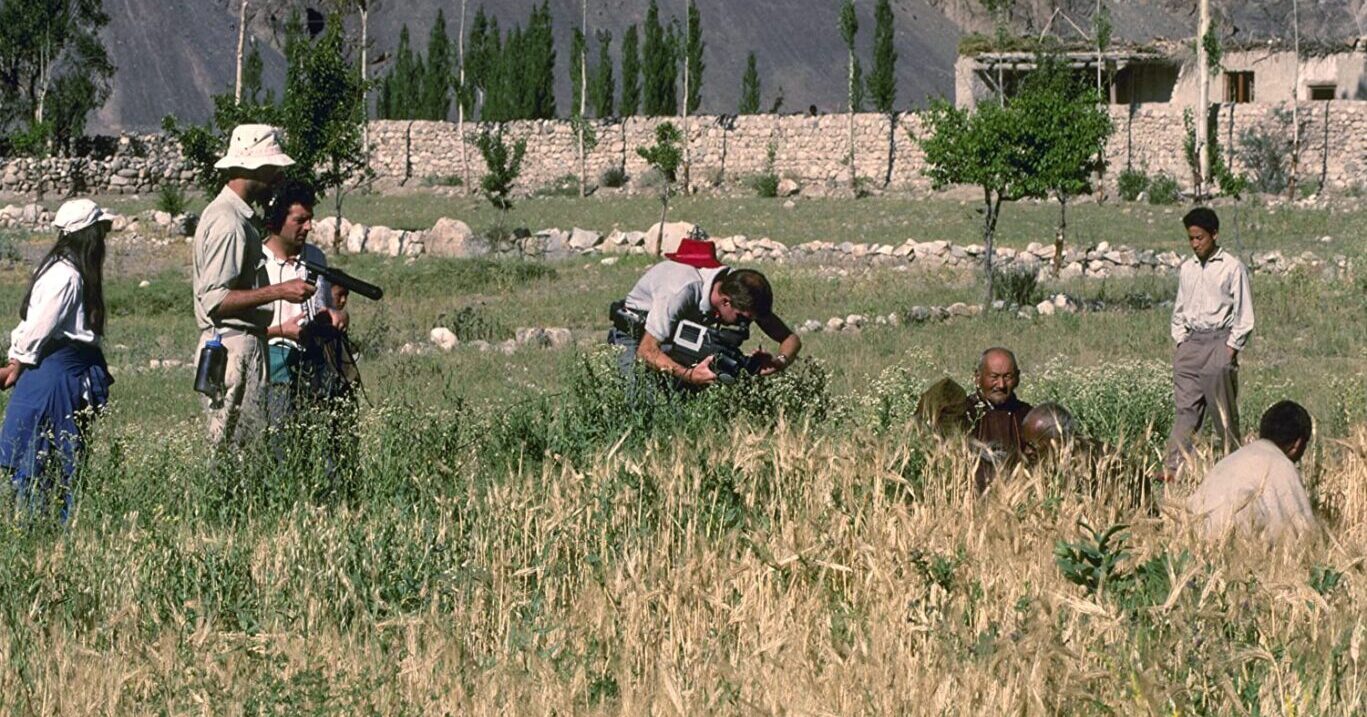 We’ve put together a selection of some of our favourite film releases on the subjects of food, farming and the planet. What are your most influential films? Share any films that have inspired you recently in the comments below.

The Biggest Little Farm follows two dreamers and their beloved dog when they make a choice that takes them out of their tiny L.A. apartment and into the countryside to build one of the most diverse farms of its kind in complete coexistence with nature.

Dominion uses drones, hidden and handheld cameras to expose the dark underbelly of modern animal agriculture, questioning the morality and validity of humankind’s dominion over the animal kingdom. While mainly focusing on animals used for food, it also explores other ways animals are exploited and abused by humans, including clothing, entertainment and research.

Antibiotics were first massed-produced in the 1940s and their ability to fight and kill bacteria revolutionized medicine and profoundly impacted everything from agriculture to war. After less than 80 years, however, these miracle drugs are failing. Resistant infections kill hundreds of thousands of people around the world each year and there are now dozens of so-called Superbugs each with its own challenges and costs. How did this happen?

Have you ever felt like we’re living through a nightmare of consumption? That you wish you could un-hook yourself and reconnect with a life that is somehow more real and vivid? Then perhaps you’re ready to heed Earth’s Wake Up Call.

Ladakh, or ‘Little Tibet’, is a wildly beautiful desert land high in the Western Himalayas. It is a place of few resources and an extreme climate. Yet for more than 1,000 years, it has been home to a thriving culture. Traditions of frugality and cooperation, with an intimate and location-specific knowledge of the environment, enabled the Ladakhis not only to survive, but to prosper.