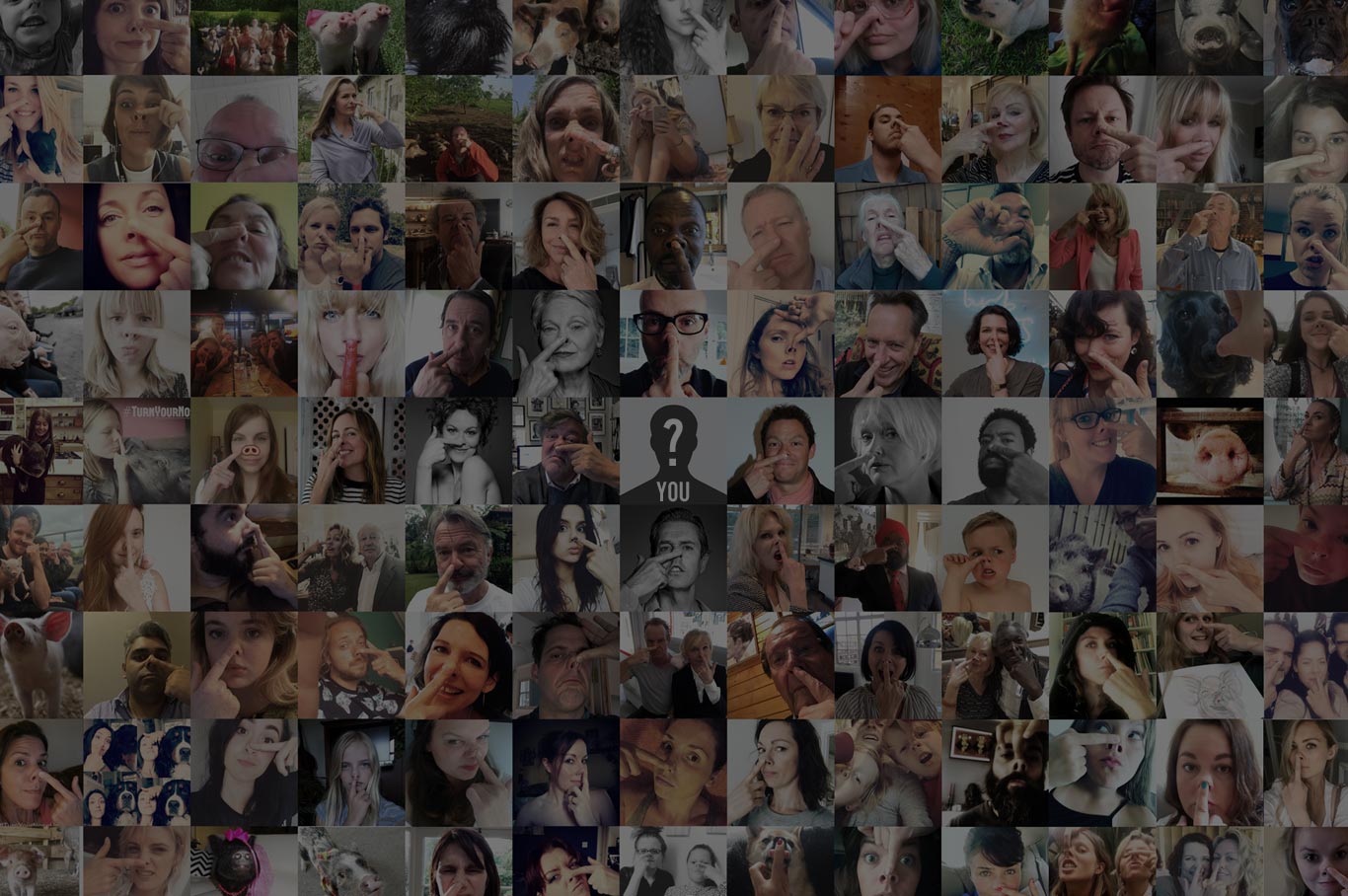 Vivienne Westwood, Jeremy Irons, Jon Snow, Dominic West and many others ask us all to #TurnYourNoseUp at factory pig farms and only buy high welfare pork. Join them, spread the message and together we can close pig factories. It’s that simple! 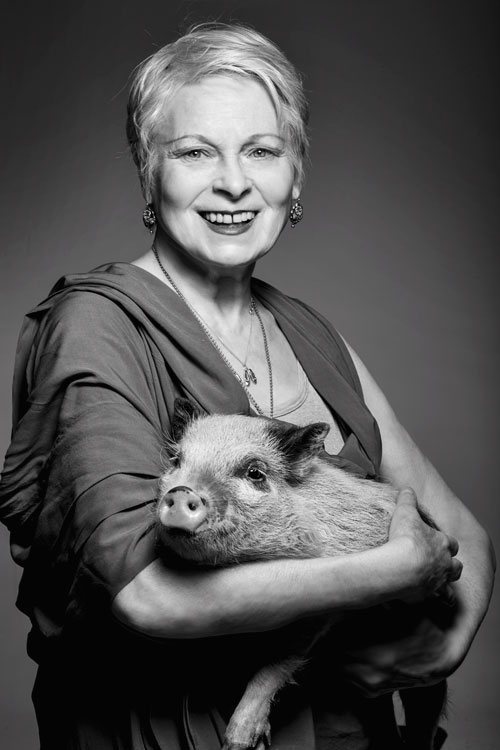 “You can stop this cruelty to animals by shopping carefully” 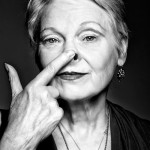 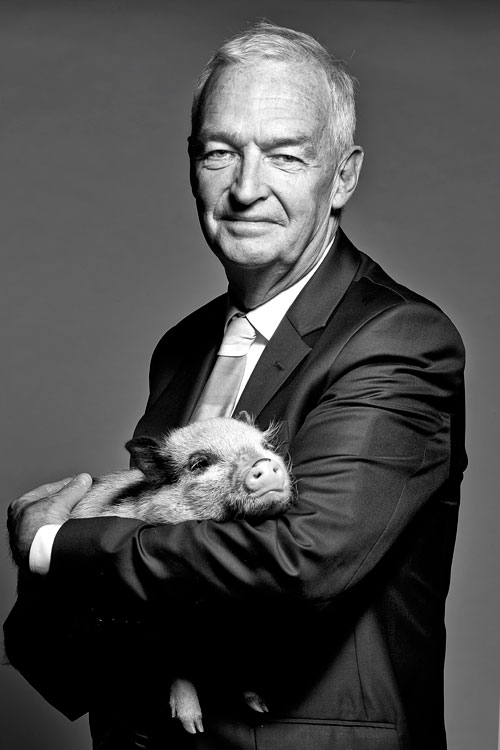 “Pigs crammed into very confined spaces is obviously completely unacceptable. It is inhumane to eat meat that has been inhumanely produced. Antibiotic over-use is causing antibiotic-resistant diseases in pigs that can then pass to humans” 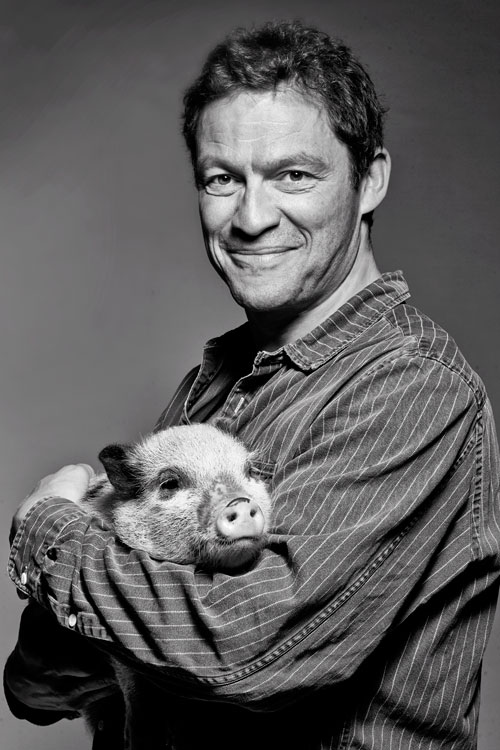 “Treating pigs as industrial production units on such an intensive level is not only shameful but also unsustainable. It is the antithesis of what people want the British countryside and farming to be and it poses a potential threat to human health and the environment” 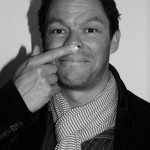 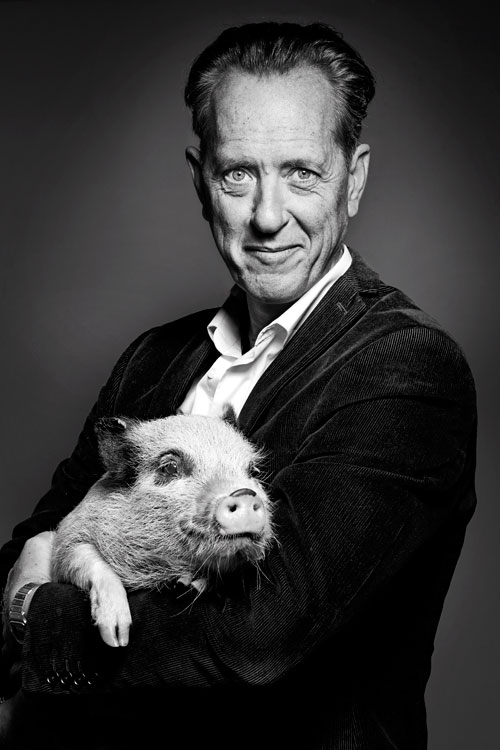 “Join me and boycott animal factories and only buy high welfare pork. By keeping animals in inhumane and unlawful conditions, factory farms unfairly undercut small and medium scale producers whose animals are happy and healthy.” 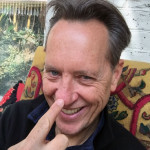 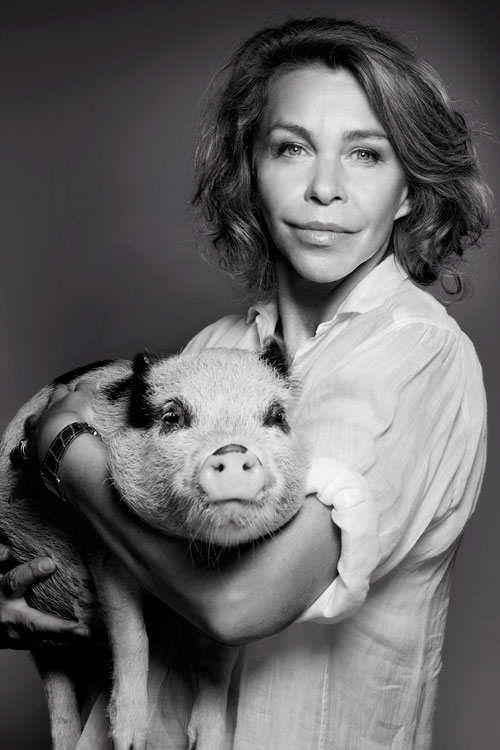 “We can all help bring an end to this inhumane, insane system by only buying high welfare pork. It doesn’t cost much more – for the same price you can buy 2 sausages from a factory farm or 1 1/2 sausages from a farm where the pigs are happy and healthy. Let’s all give up half a sausage and support high welfare British farmers. When shopping in the supermarket, look for the labels RSPCA Assured, Outdoor Bred, Free Range or best of all, Organic, or ask your local butcher for high welfare pork or find your local farmer at a farmers’ market. Join me in signing the Pig Pledge to only buy high welfare pork from real farms, not animal factories from now on.” 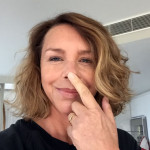 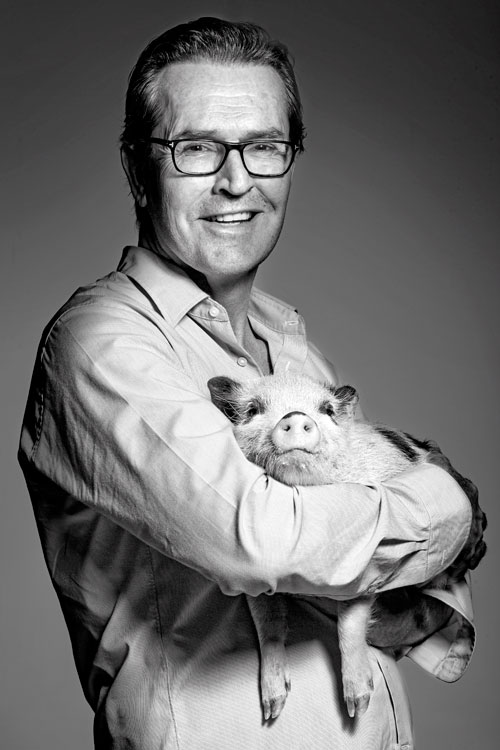 “The pigs in animal factories have to be given routine doses of antibiotics just to keep them alive. This leads to antibiotic-resistant superbugs that will bring an end to antibiotics as a cure for human diseases. We can stop this threat to our health by choosing pork from high welfare farms where the pigs are happy and healthy so don’t need antibiotics.” 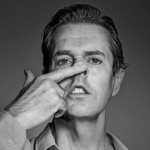 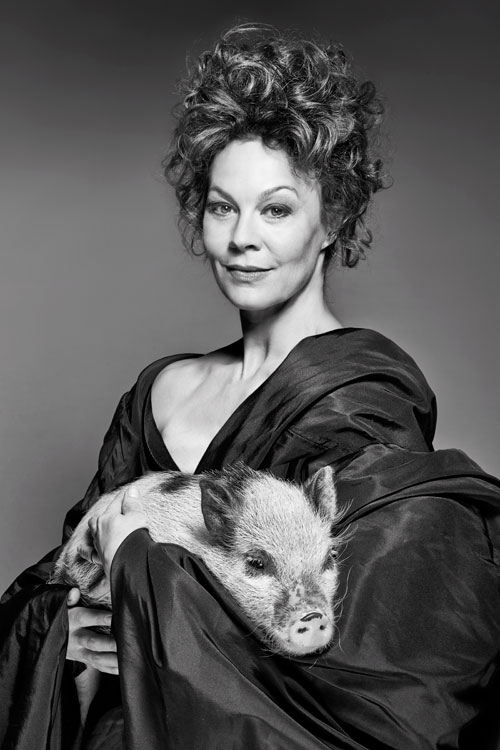 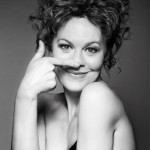 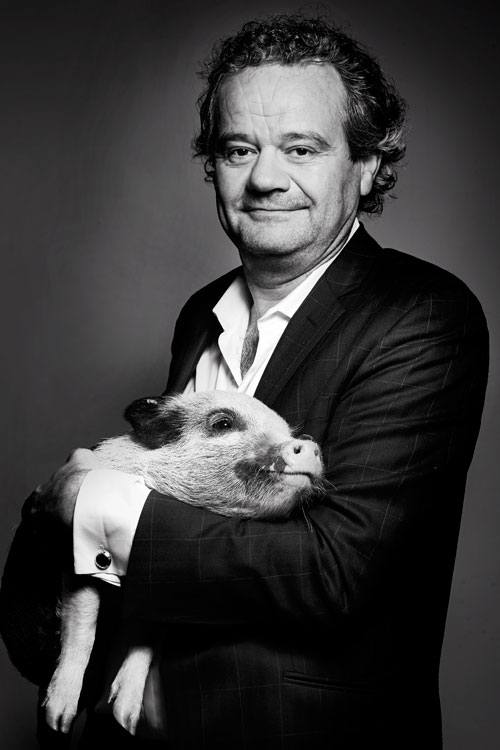 “If animal welfare laws were enforced and antibiotics use restricted, small farmers would out-compete the animal factories while producing both healthier and better tasting meat. Boycott these animal factories and buy only high welfare meat from real farms where the pigs are healthy and free.” 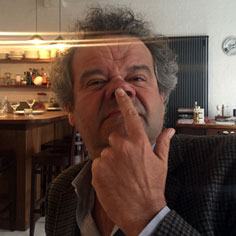 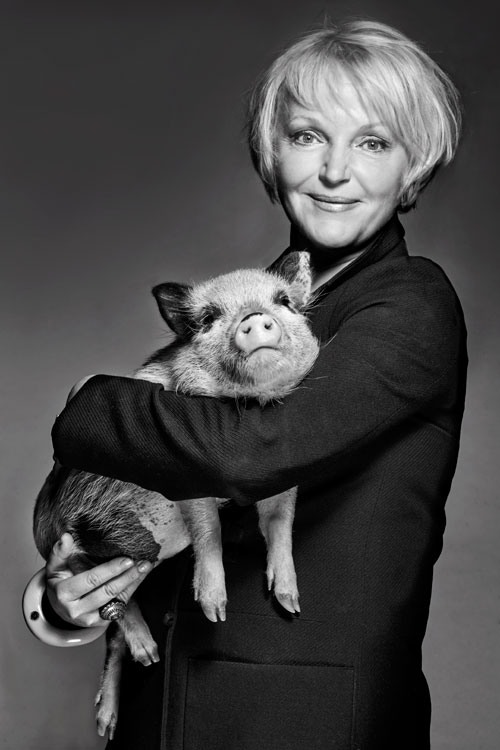 “I just want everybody to know that they must, must protest about animal factories, must take responsibility for their choices in buying their food, and ask for the right thing. Animal factories only exist because people buy their products. Our shopping choices can make a real difference.” 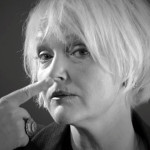 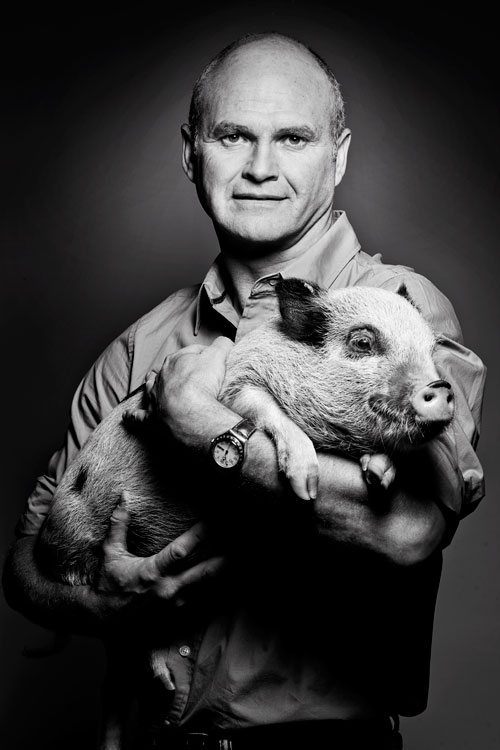 “I turn my nose up to the meat from pigs kept inhumanely. Choose only free range organic pork and prevent the unnecessary suffering of millions of animals.” 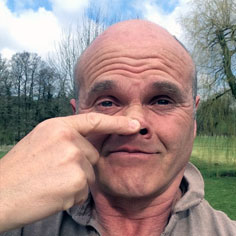 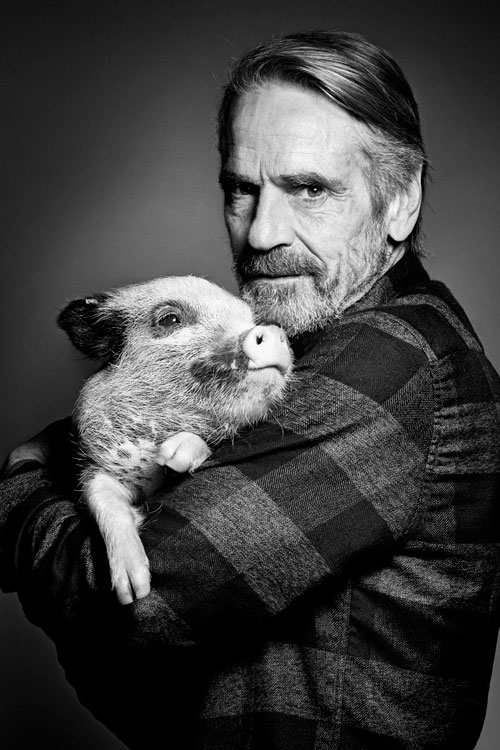 “For me, eating the meat of animals that have been raised and killed inhumanely and cruelly taints my own humanity. Now that I am aware how some animals are raised, I will only eat meat that is labelled with ‘high animal welfare’.” 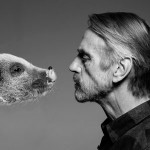 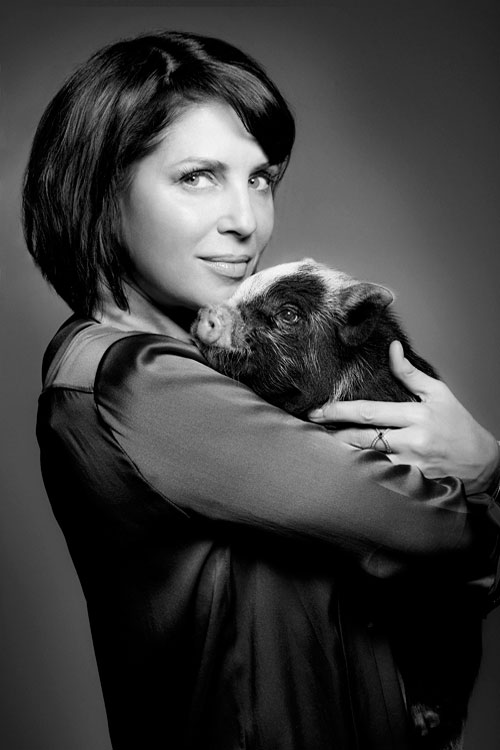 “The industrialisation of pig farming has brought about one of the vilest industries in the world. Pigs in animal factories are overcrowded, unhealthy and deprived of every last drop of a decent life in order to maximise industrial so-called efficiency. Animals are treated just like car parts.” 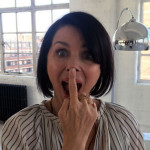