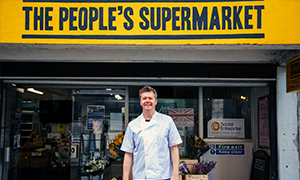 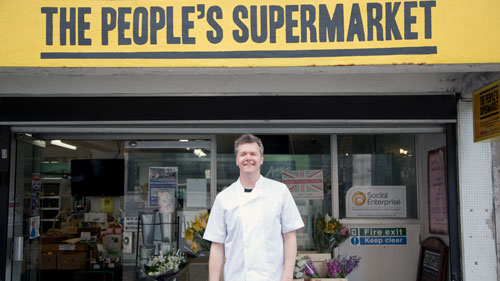 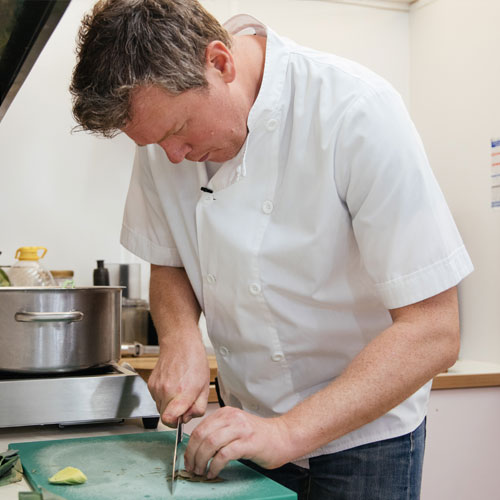 Arthur Potts Dawson is a chef, restauranteur, cookery writer and social entrepreneur with a passion for eco-friendly cooking. In 2006, he designed and opened London’s first sustainable restaurant Acorn House, followed by a second London venture Water House. The restaurants use recycled and organic materials, purify their own water on-site and even have their own wormery. The ‘green chef’ has worked as head chef at the River Café, restyled Petersham Nurseries Cafe, re-launched Cecconi’s restaurant, and worked as executive head chef for Jamie Oliver’s Fifteen Restaurant.

“A free range animal is something that roots around in the ground, has more exercise, uses its muscles, has a well balanced diet. Everyone’s bodies built like that, we’re not built to just stand still. We don’t want flaccid meat, we don’t want meat that doesn’t work. For me, the best meat is the meat that has to run uphill, because you gotta work!”. 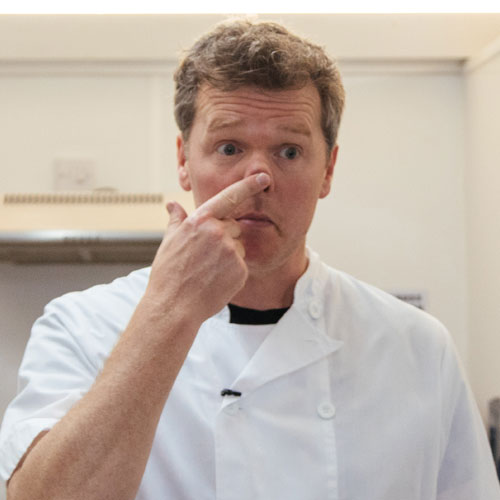 Simon Price has always been passionate about the outdoors, starting to work for a farm part time while finishing school. He now raises approximately 7500 pigs a year on his farm in Sidbury, Devon, and has developed his own label “The Free Range Farmer”, which supplies meat to the local area.