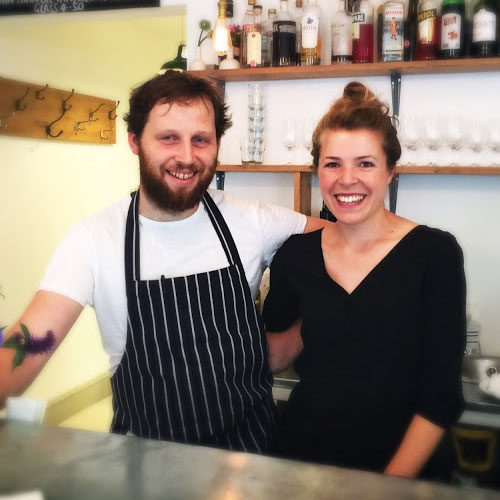 Sam Leach is a chef and co-owner of Birch restaurant in Bristol, which he set up with his partner Beccy. Originally from Somerset Sam has trained as a butcher, baker and pastry chef and worked at St John, 40 Maltby Street and butcher Flock and Herd before he and Beccy fulfilled their dream of setting up their own neighbourhood restaurant. They source all produce from the south-west and even grow most of their own fruit and vegetables.

“If you were to do a direct comparison and one was a factory farmed pig which had lived a very short life indoors and one was a high welfare pig which had had a long life, the difference would be huge, they are almost a completely different product, it’s like comparing chicken and duck”. 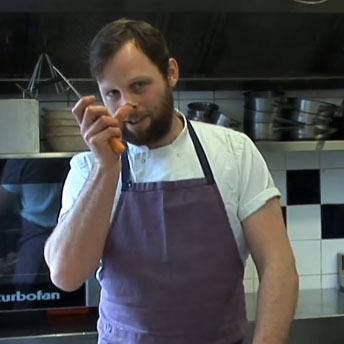 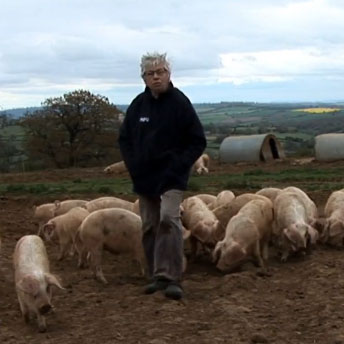 Mary Holbrook is a former museum curator turned farmer based near Timsbury, Somerset. She is also a cheese maker, with a milking herd of sheep and goats, and feeds her lop eared pigs all the whey and the “failed curd”.