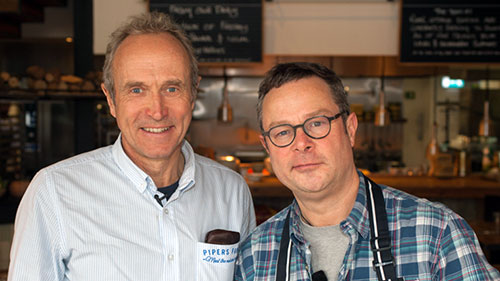 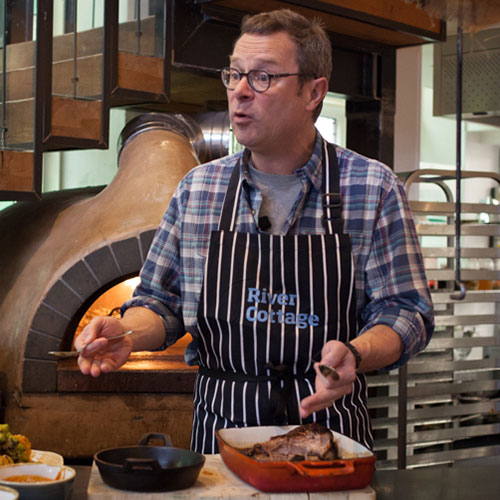 Hugh Fearnley-Whittingstall is a long time campaigner, writer and broadcaster. He was brought up in Gloucestershire and started out as a sous-chef at the River Cafe, London. In 1999 he shot to fame when the first River Cottage television series aired which followed Hugh as he left London to pursue an ambition of self-sufficiency, becoming a smallholder at a gamekeeper’s cottage in Dorset. Since securing a huge popular following he has gone on to establish the River Cottage empire; launching courses, events and award winning restaurants, as well as a number of recipe books. His restaurants can be found in Axminster, Bristol and Winchester.

“I want to eat pork from pigs that have been reared outdoors, free to enjoy the rooting, snuffling and social interaction that are so essential to them. In fact, that’s the only pork I’m prepared to eat. The alternative – intensively reared, antibiotic-laden meat from stressed animals confined in high numbers in cramped indoor conditions – is simply not acceptable. Choosing free-range or organic pork is a no-brainer for me because of the welfare issues alone – but I can assure you it tastes far better too!”. 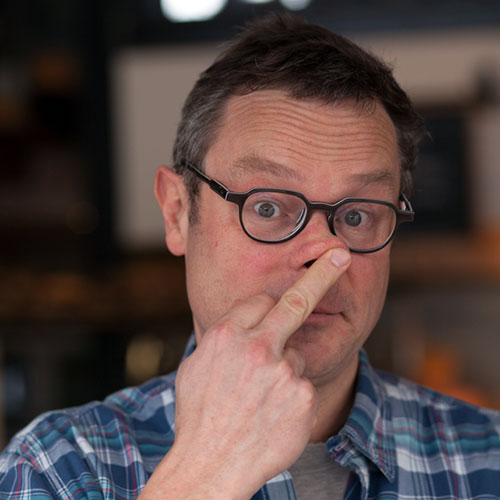 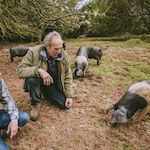 Peter Greig started Pipers Farm in Devon over 20 years ago, with the goal to produce healthy meat that he, and his family, could enjoy eating with complete confidence. His philosophy is to grow healthy animals with a strong natural immunity. The animals are grown slowly, in small groups, with minimum stress, which means that they only use medication when it is absolutely necessary. He believes this is the best way to produce meat which is wholesome and healthy. All of his breeding sows are Wessex Saddleback, the native Westcountry breed with the distinctive white saddle across her shoulders, and they cross these with a Welsh boar, another traditional slow-growing native breed.

“At Pipers Farm, we grow our Wessex Saddleback pigs slowly in the open so they’re allowed to reach maturity, naturally, while following their instinct of foraging for food and wallowing. That’s how we achieve amazing texture in the meat we produce. The contrast between the way we farm and the industrial system of growing meat could not be more enormous”. 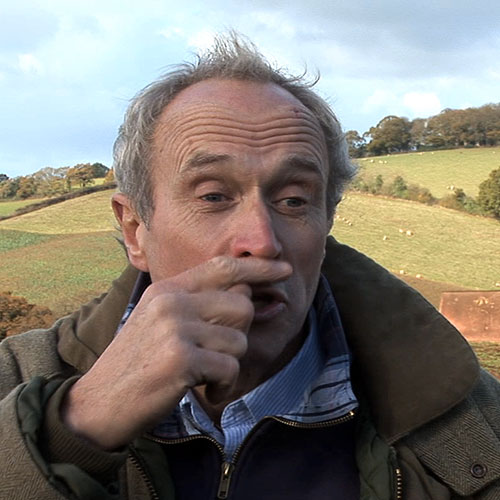