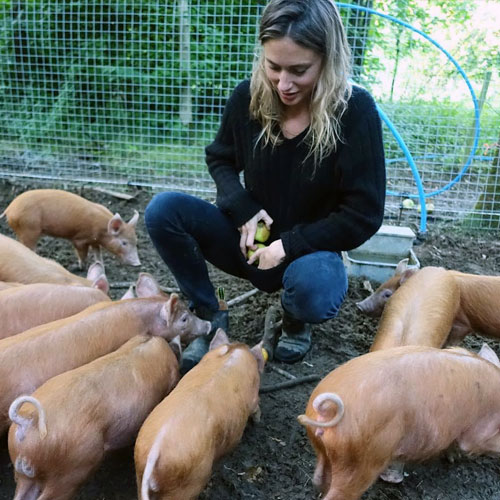 “It’s not the 90’s anymore. People are now really caring about what they eat and what they are putting into their bodies”.

“We feel very strongly about where we get our meat from. Our clients absolutely insist on using the highest welfare meat possible”. 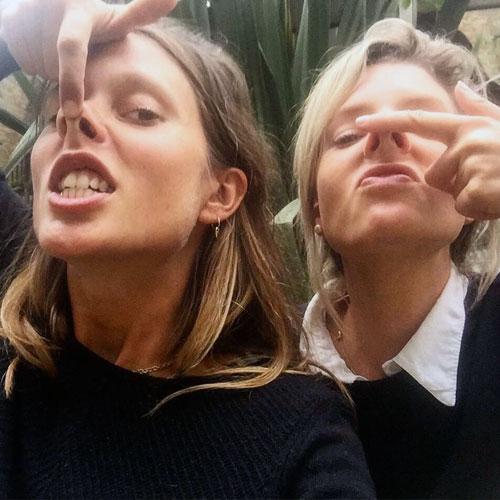 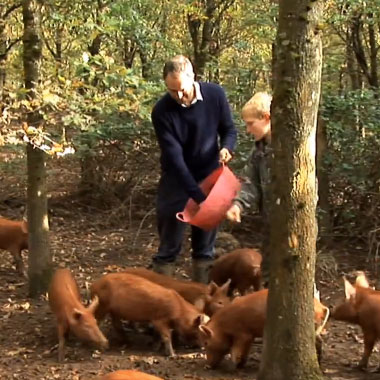 Jemima Jones and husband Ben Goldsmith keep a herd of Tamworth pigs on their farm in Somerset. Cannwood Farm is a 200-acre working farm that Ben and Jemima are ‘rewilding’ – restoring to its natural, uncultivated state. As well as tamworth pigs, there’s a wildflower meadow, pine martens and a herd of cows.

“They’re such clever animals pigs, that’s why it’s such a crime keeping them in the conditions that factory farms keep them in, because they feel it so much”.

“There is no purer demonstration of the arrogance of industrial man than factory farming of pigs… its brutally cruel. It’s inexcusable to buy factory farmed meat… it’s no different from buying clothing made by child labour”. 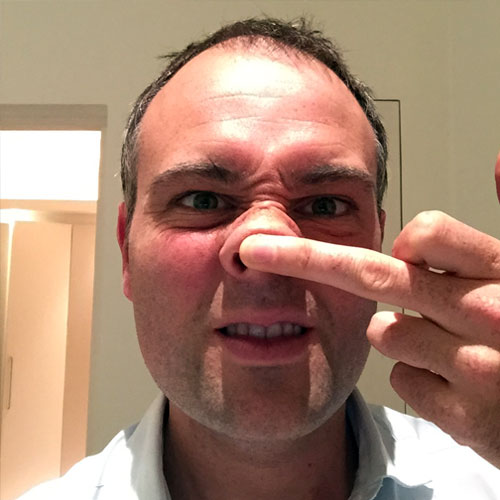