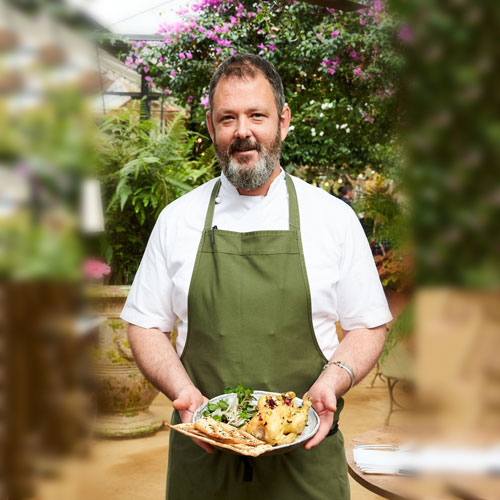 Damian Clisby’s passion for cooking and the freshest ingredients started from a young age, inspired by his grandfather, a butcher at Smithfields. He spent his summers on his grandfather’s farm in Cork, where together they would smoke freshly caught salmon. Damian went on to gain his trade in some of the best kitchens in London; he’s been head chef at Petersham Nurseries since 2014 and he previously was head chef at HIX Soho and executive chef at Cotswold House.

“As a cook we have a responsibility to look after the welfare of these animals. We have to understand that good food costs money, so eat less but higher quality meat”.

“I think with our pork you can really see the tenderness coming through, you can see a bit of marbling in the fat and you know that it’s grown correctly and slowly and it has had time to nurture those muscles and that life and that flavour”. 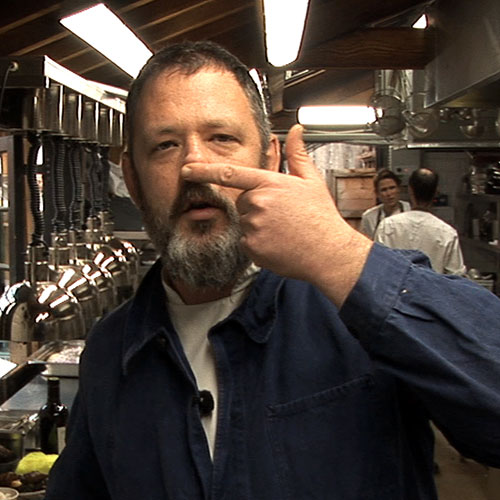 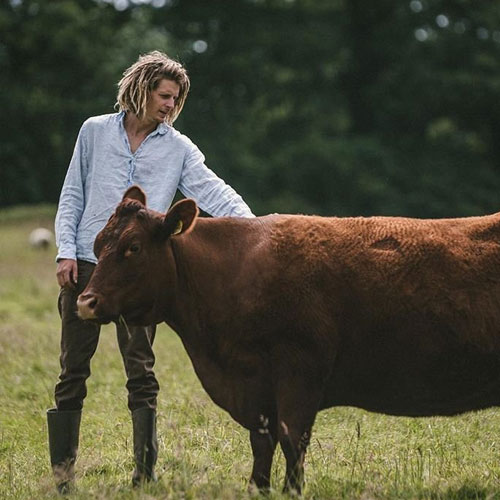 Harry Boglione is a passionate advocate of Slow Food and sustainable living and owner of Haye Farm Devon, which he founded in 2014 after escaping London with partner, Emily. The now fully organic mixed farm supplies pigs, chickens, rabbits, ducks and seasonal vegetables to Petersham Nurseries, as well as other renowned London restaurants. Harry set up the 66 acre farm with no formal training and rears Oxford Sandy and Black and Gloucester Old Spot pigs. He believes the way to achieve sustainability is by “doing a bit of everything”.

“I’m yet to give a pig antibiotics. They are incredibly resilient creatures, so if you’ve got to give them antibiotics you’re doing something incredibly wrong. Not only is it cruel, but it’s not healthy and it’s not sustainable”. 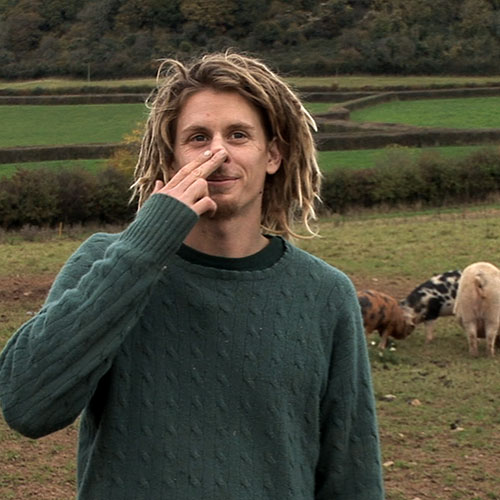