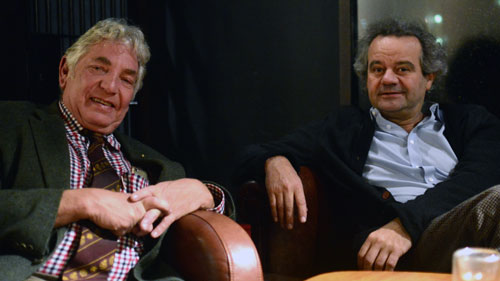 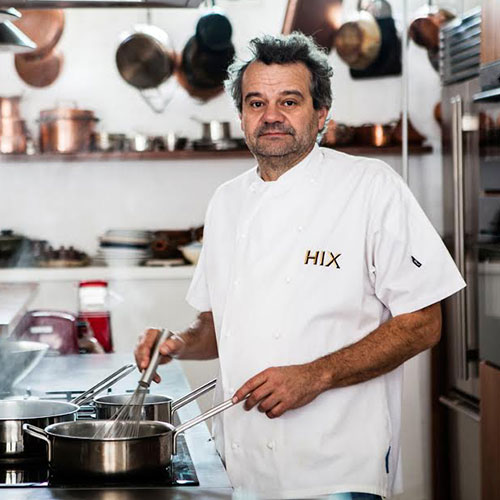 Celebrated chef, restaurateur and food writer Mark Hix is known for his original take on British gastronomy. After 17 years as Chef Director at Caprice Holdings, he opened his first restaurant in 2008 – the distinguished HIX Oyster & Chop House in Farringdon. Following the success of Chop House Mark opened HIX Mayfair, HIX Soho and his chicken and steak concept restaurants Tramshed in Shoreditch, and Hixter Bankside. In autumn of 2015 Mark opened his first stand-alone bar in The Old Vic theatre, offering a late-night venue in Waterloo.

“A customer buying a piece of meat, whether it’s from a butcher shop or a restaurant, needs the label or menu to be marked with the provenance and how it has been raised. The relative cost of the ingredients is a tiny, tiny cost in the grand scheme of things”. 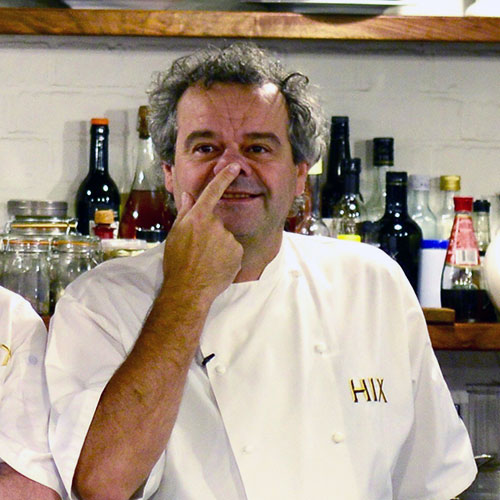 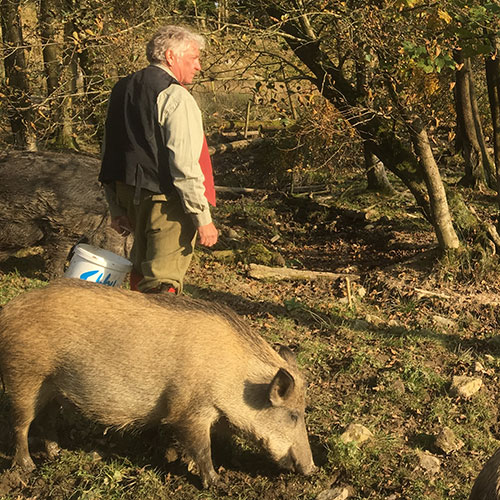 Peter Gott started producing wild boar pig meat in 1993, when his brother gave him four wild boar gilts as a joke. And it’s just gone from there. The farm has about eighteen acres of coniferous woodland – an ideal habitat for wild boar. We now have about one hundred and fifty wild boar stock. The wild boar is reared on conventional pig-feed, but all additives and growth promoters are excluded.

“I depend on the likes of chefs such as Mark Hix, who sees that welfare, outdoor reared, and the total integrity of what we do here at Sillfield Farm is just as important as the service and the food on the plate”. 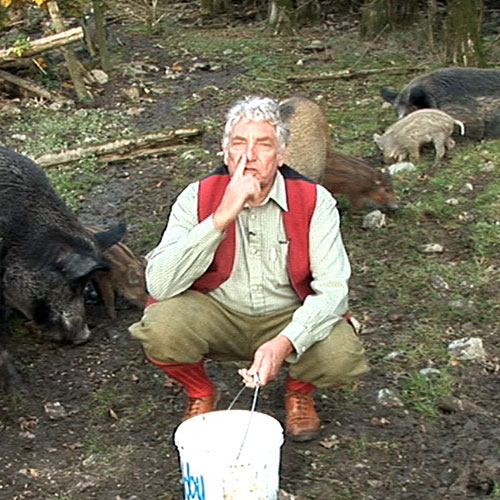